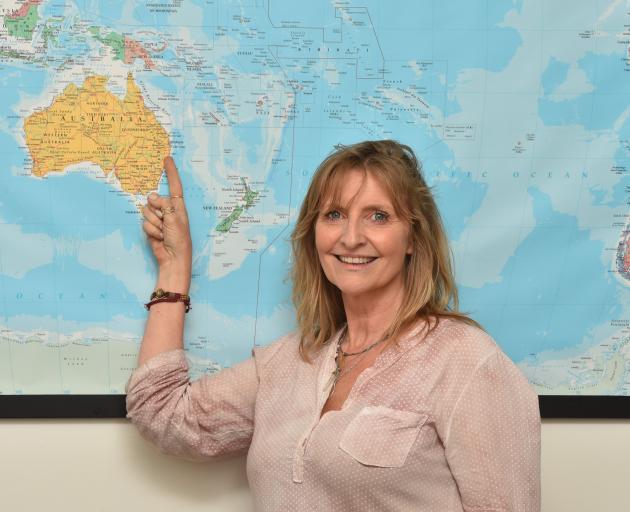 Last month, Dunedin travel agent Rosann Connolly-George, of Vincent George Travel, organised a charter flight for people needing to get to Australia from the South Island.

But after having "literally hundreds" of requests, she has organised another flight for next Wednesday.

"We just had so many people desperate to get home," Mrs Connolly-George said.

The first charter flight - operated by Qantas - left Christchurch just after 2pm yesterday with 173 passengers on board.

Qantas flew an empty Boeing 737 with five crew across from Brisbane especially for the flight.

Before Covid-19, Christchurch Airport was the second-busiest international airport in the country. The charter flight was the first of two for the day.

The other was an arrival from Singapore later in the afternoon.

Next Wednesday’s flight — which as of yesterday morning was two-thirds full — would also be operated by Qantas and leave at the same time as yesterday’s flight.

"I’m expecting it will sell out over the weekend," Mrs Connolly-George said.

She estimated half of the passengers on yesterday’s charter were Australians stuck in New Zealand and the other half were New Zealanders relocating to Australia.

Some passengers were expected to connect to other parts of Australia once they arrived in Brisbane.

Mrs Connolly-George already had a waiting list for people wanting to travel in the new year. But there were some fears the South Island may not be able to offer quarantine-free travel once Auckland’s borders opened.

The flights were being run at cost rather than for profit, Mrs Connolly-George said.

"It is not something we’ve put on to make money out of. We wanted to make it affordable for everybody," she said.

The conditions of travel were proof of full vaccination, a negative pre-departure PCR test result and to be in the South Island for 14 days before departure.