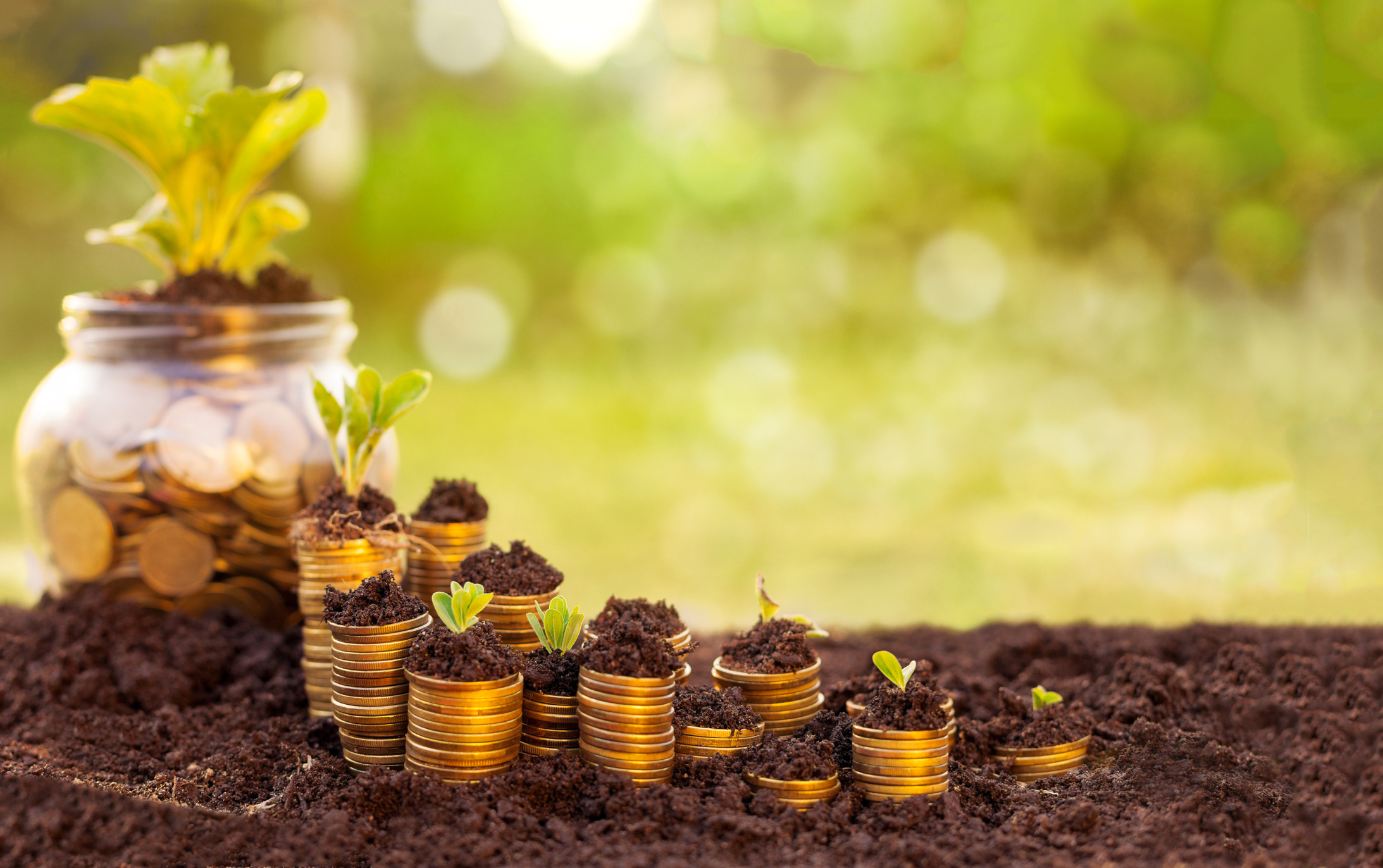 A report on nutrient losses and profitability shows a link to Southland's economy. Image: Getty
Southland’s economy is highly reliant on the agriculture sector, and any changes to the sector are going to affect the region’s economy.

That is the take-home message of the Southland Economic Project’s agriculture and forestry report released recently.

The report provides information on the relationship between nutrient losses on farm and profitability.

It has been collated to help with the limit-setting process required in the national policy statement for freshwater management.

In 2014, seven organisations came together to set up the economic project to develop arobust way of understanding the possible economic effects of setting catchment limits in Southland.

At present, Environment Southland is at the hearing stage of the water and land plan, and following on from this will start to look at the limit-setting process.

Environment Southland project manager for the Southland economic report Emma Moran said the council was taking a different approach from other councils in the limit-setting process.

‘‘What we’ve been doing down here is doing our homework as much as we can.’’

This had meant studying 95 farms, including those focused on sheep, beef, dairy, deer, arable and horticulture, to get as much information as the council could before the next steps of the water and land plan, she said.

While it had been a lengthy task, she believed it had been the right way to go, Mrs Moran said.

‘‘The challenge with doing it this way is you’re not answering specific questions, you’re trying to cover all of the bases.’’

The report found Southland’s economy was highly reliant on agriculture.

Agriculture’s share of Southland’s GDP was 21.9%, which was almost double that of other regions.

‘‘Anything that has an impact on the agriculture sector is more than likely to have a flow-on effect to all of Southland.’’

It was also found some of the most profitable farms did not use the most nutrients.

Much of it came down to location, Mrs Moran said.

Some farms also had less capacity to reduce nutrient losses than others, Overseer information showed.

The report looks at six different areas of Southland and the next step will be community consultation in each of these areas.

This information would be released as asecond document, the municipal and industry report.