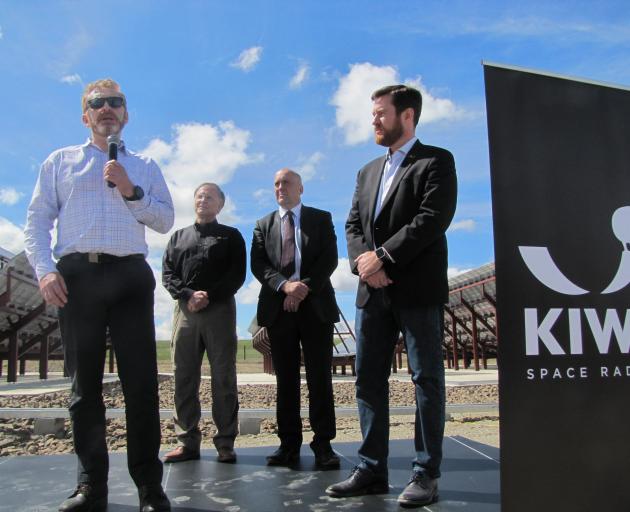 The Deloitte report was commissioned by the Ministry of Business, Innovation and Employment and showed New Zealand had a globally unique and diverse "New Space" economy that was driven almost entirely by the private sector, Minister for Economic Development Phil Twyford said yesterday.

"The findings of this report show that New Zealand is extremely well placed to increase its share in the $647billion global space economy.

"The space economy's $1.69billion contribution in the 2018-19 financial year is significant for New Zealand and there is huge potential for us to grow our share."

Mr Twyford said the development of New Zealand's space economy had not followed traditional paths, and its diversity reflected "our innovative spirit".

"Through Rocket Lab, we are home to the world's leading small-launch provider, and we attracting other leading international space companies, such as Silicon Valley start-up LeoLabs who have built their KiwiSpace Radar in Central Otago.

"There are good reasons why we are attracting global interest in our industry - we are adaptable, innovative and the Government is committed to supporting the growth of an industry that represents huge opportunities for New Zealand."

Rocket Lab's launch complex at Mahia Peninsula is poised for growth in New Zealand's space sector. Photo: Rocket Lab
The report's key findings were that New Zealand's space economy was "new space-driven", characterised by a mix of start-up and well established entrepreneur-driven and privately funded space companies; had strong space manufacturing and space applications sub-sectors, as well as cutting-edge research and development capability within several universities across the country; and drew on "local as well as international talent", and had strong connections with the global space economy.

Eight respondents identified as being part of a large multinational organisation.