Super funds may have to rethink strategy 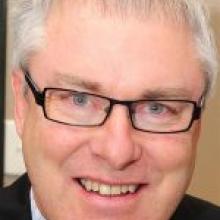 The funds and banks are awash with cash because New Zealanders have rediscovered their savings habits.

"The market is flush with cash and there is a thirst out there for new equity issues. Funds like KiwiSaver have to find a home for their money and the Government's partial asset sales would have been ideal."

ACC was another fund into which money poured every week. It, too, would be looking for places to invest.

"If the asset sales are postponed, the funds will have to look at alternative options," he said.

In the Budget, the Government confirmed it had earmarked energy companies Mighty River Power, Genesis, Meridian and Solid Energy for partial sale, with a possible reduction in the Government's stake in Air New Zealand.

No sale was planned before the election.

A public stake of up to 49% in the state-owned companies would raise up to $7 billion, increasing the capitalisation of the NZX by up to 10%.

The proceeds would allow the Government to pay about one-third of the expected increase in core crown assets over the next five years without adding to government debt, Finance Minister Bill English said in the Budget.

Prime Minister John Key hinted the sale of government assets could be delayed by a few months after the latest financial market meltdown, The New Zealand Herald reported.

Asked whether the Government would hold off on asset sales if markets remained unsettled, Mr Key said that would be assessed "on a case-by-case basis".

"Whether you are a public entity or a private-sector company looking to go to the equity markets, you always have to have a mind for what's happening, but we've got time on our side and what's happening today is not necessarily what the position is going to look like in 12 to 18 months' time."

Mr Key acknowledged the sales process could be delayed if market conditions were unsuitable. The history of IPOs (initial public offerings) showed that sometimes a product did not go to market but it was usually a timing differential of a few months, sometimes six months, he said.

Mr Thompson said funds such as KiwiSaver would have had an investment strategy around the possible sale of state-owned assets and they might now have to turn to world markets to invest their cash.

"Mum and dad" investors had no restrictions and could keep a mix of cash or shares but large funds had to move their cash into investments.

Liquidity in banks was growing and banks were becoming keen to lend, he said.

The Z Energy bond issue raised $150 million, including $50 million of oversubscriptions, indicating how much liquidity was in the market.

"That's why the Government's partial asset sales will be so encouraging for investors - small and large," Mr Thompson said.

Craigs Investment Partners broker Chris Timms did not expect any New Zealand companies to float before about January, given the state of the markets.

He quoted the example of Collins Food, which listed in Australia on August 4 at $A2.50 a share. By the end of that day's trading, the share price had fallen to $A2.30 and on Friday it closed at $A2.08.

The company, equivalent to New Zealand-listed Restaurant Brands, had gone through the listing process at a "reasonable time" but had been caught out by events.

In the past few weeks, during the US debt crisis, companies thinking of listing would have considered delaying. It came down to receiving what company executives would consider good value for their shares, he said.

"There used to be a bit of heat round floats in this part of the world. You had to rush in when companies floated. That is not necessarily the case now. Investors are looking at long-term returns and growth prospects."

In the US, some listings would have to go ahead because they were well through the process and costs had already been incurred.

But investors were already cautious about listings coming out of private equity firms and would look carefully at the company fundamentals, profit forecasts and dividends. Also, some sectors were more popular than others, Mr Timms said.

"The Government is looking at these partial floats to raise funds to reduce the deficit so it will be wanting to maximise the price it gets for the sell-downs, when they eventually happen.

"The world sharemarkets are under severe pressure at the moment as we all know, but I would think investor demand for these quality floats would still be high. The NZX has had very few large quality floats for quite some time so they would be a welcome addition to the market," he said. 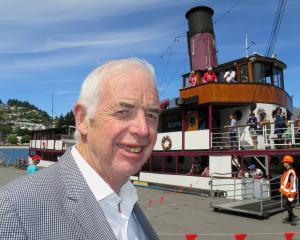 Return to its roots for NZX 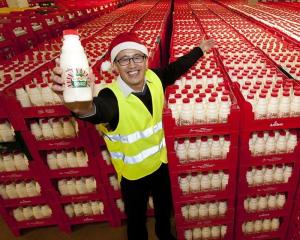 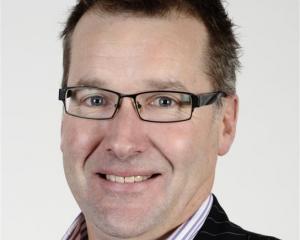