Thousands of submissions expected on Bill 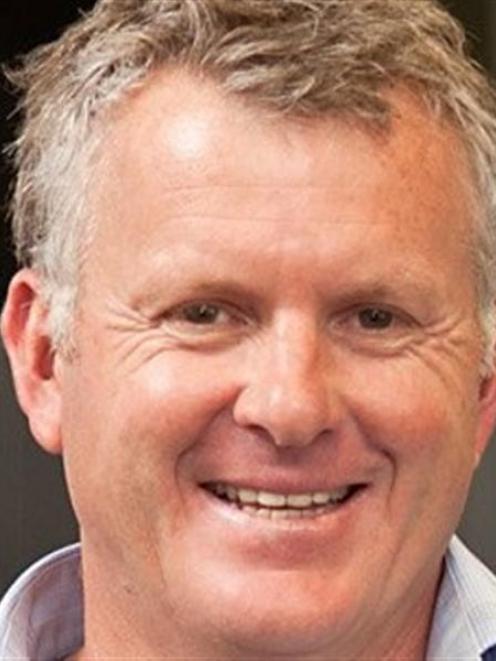 Grant McLauchlan.
Dunedin businessman Grant McLauchlan is heartened by the support he has received nationally from businesspeople also opposed to planned changes to the Government's employment law.

Earlier this month, Mr McLauchlan, the managing director of Crest Cleaning, decided he had to do something to protect businesses like his which were in danger of being forced into an unworkable situation.

He set up a website encouraging businesspeople to make submissions to the select committee about Part 6A of the Employment Relations Amendment Bill .

Part 6A forced companies like Crest to take on workers with existing wages and conditions from companies they might buy or take over.

While trade unions complained people would lose their jobs if Part 6A was removed, Mr McLauchlan said there was no unemployment in New Zealand's cleaning industry.

''If people are reliable and honest they can get a job in the cleaning industry. In fact, there is a list of jobs they can choose from.''

Businesses were not being consulted during the legislation process but trade unions were, he said yesterday.

With the $30 billion franchise industry at risk as a result of the proposed amendments to Part 6A, it was time for the Government to take notice of businesses who were at the heart of the situation.

''I am hoping we will be heard by the select committee about our objections. There is a growing force of businesspeople who have never had their say. Part 6A denies these businesspeople a basic right of who they can associate with and who they can employ.''

The Crest team in Auckland was now trying to identify those workers and their duties to assess them for Crest's health and safety training, he said.

Labour Party labour issues spokeswoman Darien Fenton expected ''tens of thousands'' of submissions from workers in hospitals and cleaning companies opposing the removal of Part 6A.

Tomorrow, she would receive submissions from vulnerable workers and she expected thousands of signatures on those submissions alone.

''I am concerned enough about the Government's plan to exempt employers with fewer than 20 workers because I don't believe that employers will not create new entities to get around the law.''

Ms Fenton realised Mr McLauchlan was opposed to Part 6A but she expected vulnerable workers to appear before the select committee to tell tell how their wages and conditions were cut when their employer changed. She hoped some Crest workers would appear.

The select committee might have to tour New Zealand hearing submissions, such was the opposition building against the Government's Employment Relations Amendment Bill, she said.

''This Bill contains the most significant changes in wage and standards processes seen in more than two decades. Its provisions are, in some ways, worse than laws that drastically cut wages and workers rights in the 1990s.''

The MP said the ability of employers to stop collective contract bargaining, moving the matter to the Employment Relations Authority, would disadvantage workers as it forced them on to individual contracts.

Also, the ability of employers to fine workers for partial strikes was geared against workers. The changes the Government proposed were not the way to do business in New Zealand.

They would have a knock-on effect for all workers, cement in low wages and make it more difficult for New Zealanders to support their families, Ms Fenton said.

• Part 6A remains issue of contention.

• Tens of thousands of submissions expected from vulnerable workers.