On track as builders back 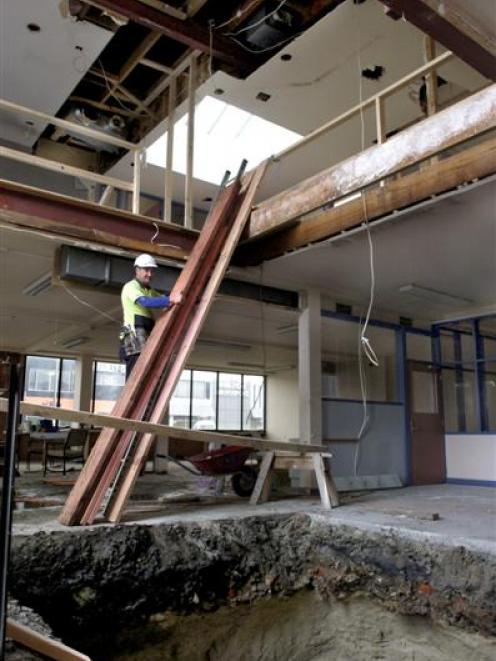 The site was vacated by Scott, which opened its new $3.5 million, 3.2ha facility in Kaikorai Valley Rd, last October.

Construction company Lund is expected to have completed the stage one 600sq m office space by May.

Stage two, a 1300sq m bulk retail space, was expected to be completed towards the end of the year, Oakwood Properties director David Marsh said.

Most were established, out-of-town businesses.

Parking for almost 60 cars was a key attraction, he said.

The interior will be completely renovated, but the footprint of the building and its exterior walls will not be changed.