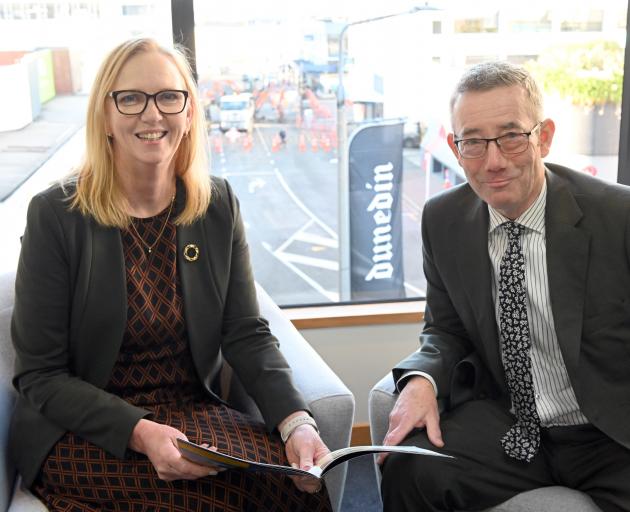 But its chief executive, Barbara Bridger, is reassuring the trust’s recipients it is working hard to make sure that does not have to happen.

Set up in the mid-1990s after the Government restructured the ownership of regional savings bank, the trust started with initial capital of about $131 million.

Since then, it has grown to about $305 million.

Mrs Bridger said it was the trust’s priority to preserve the real value of that, especially during times of economic unrest, while also being able to return as much as possible to the community.

From an investment perspective, the start of the current financial period, which started on April 1, had been "very challenging", she said.

The current year’s grants budget was $10 million, up from $9 million the year before.

Despite the economic uncertainty, chairman Diccon Sim said the board believed with its reserves and good investment governance it was confident it could increase this year’s budget.

Mrs Bridger said the trust was currently drawing from a "rainy day fund" which had been built up over years of surpluses.

It also drew from it last year and during the Global Financial Crisis in 2008 and 2009.

"There will be a time where the reserve will be depleted and we have to keep an eye on that ... but we are confident in the long-term.

"It’s our goal to make sure the trust is here for another 35 years," she said.

Mr Sim said the trust’s board had launched a new strategic plan for the next five years to "guide" it.

The board identified it needed to look ahead and fund strategically to ensure the trust was sustainable, Mr Sim said.

"We are definitely still going to fund those grassroots organisations, but we realised to needed to dig deeper," he said.

Part of that, the trust had launched its Tamariki & Rangatahi Fund, which had a budget of up to $10 million for the next five years.

Mrs Bridger said the fund would make a small number of "high investment grants" with a focus on supporting projects that had an impact for youth.

Today’s youth had increasingly "complex lives and complex needs" and there was real value in supporting them for the next generation.

"I’m really excited to see where that goes," she said.