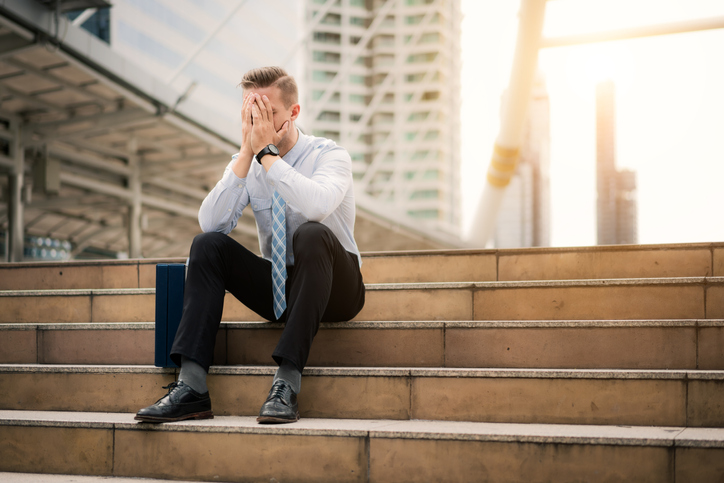 Unemployment is predicted to hit 9.8 percent this year in the wake of the Covid-19 pandemic. Photo: Getty
The New Zealand economy faces a relatively short and very sharp recession over the coming year, with unemployment peaking at 9.8 percent, before massive government spending kicks into to help stoke growth.

That slump is expected to see annual average GDP shrink 4.6 percent in the June year, before expanding 0.6 percent in 2021 and a more rapid bounceback of 9.3 percent in 2022, largely making up lost ground through the once-in-a-century economic shock caused by the Covid-19 pandemic.

The Treasury's forecasts remain uncertain and risks are skewed to the downside. The initial base case assumed a smaller government Covid-19 response and recovery fund, which would have seen two years of economic contraction.

Households will be hit hardest this year, with unemployment seen peaking at 9.8 percent under both its main scenario and the scenario including the full $50 billion recovery fund. Unemployment is seen rising to 8.3 percent in the June 2020 year from its 4.2 percent, with 297,000 people seen on the jobseeker benefit.

Finance Minister Grant Robertson said he believes today's Budget announcements will save 140,000 jobs, something that's been a key focus since it rolled out its wage subsidy programme to 1.7 million people in response to the Covid-19 pandemic.

He said the forecasts were an art rather than a science, and that he was sure it will change over time.

"It is almost impossible at the moment to forecast with accuracy," he said.

Inflation is expected to remain muted throughout the forecast horizon, with the consumers price index seen rising at a 1.3 percent annual pace in June 2020, slowing to a 0.8 percent pace next year before rising to 1.6 percent in 2022.

The Budget Economic Outlook and Fiscal Update said that households' disposable incomes are expected to increase with higher unemployment, and while most will be able to weather the storm, people with high debt levels may struggle to meet their obligations.

The Treasury said it expects spending on recreation and culture, and at restaurants and hotels to be particularly distressed in the near term.

Budget at a glance:

The big-ticket items of today's budget include: