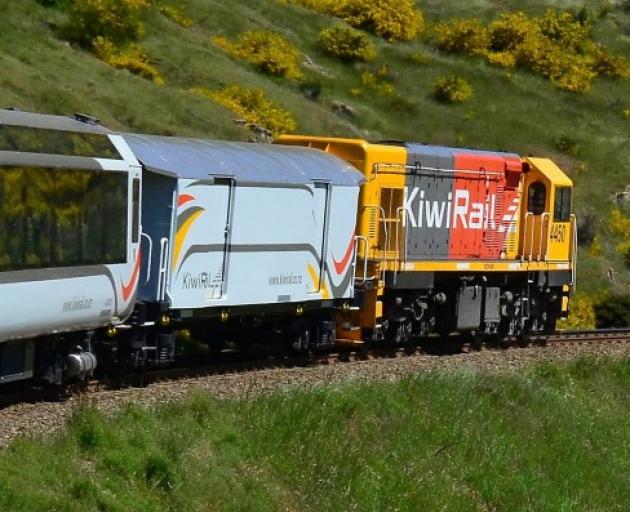 Budget 2020 also includes fresh funding for Kiwirail, including $400m towards replacing the Interislander ferries. Photo: file
Another $3 billion has been added to the Government's Budget for infrastructure - with more likely - as the Government seeks out "shovel ready" projects to keep the economy going.

The Provincial Growth Fund is also being reprioritised, in an attempt to get more money from the scheme spent.

As part of a massive Covid-19 response and recovery fund, the Budget included an extra $3b for infrastructure. The funding is on top of the $12b, dubbed the New Zealand "upgrade" allocated in January.

While the funding is only a tiny fraction of value of the projects identified by a special body tasked with identifying the best projects, Finance Minister Grant Robertson said he "fully expects" more funding for infrastructure as part of its massive, loosely defined, funds allocated to react to Covid-19.

Thursday's announcement did not reveal where any of the money would be spent.

Former Meridian Energy chief executive Mark Binns heads the Industry Reference Group (IRG) which was given the task of identifying projects which could be progressed quickly.

According to Infrastructure Minister Shane Jones, the group had received submissions for projects which would cost $136b across 1900 submissions.

Jones described the project as "the largest ever infrastructure and construction stocktake the nation has ever seen". Decisions on where the money would be spent will come soon.

"The IRG expects to deliver its report to Ministers in the coming weeks and will advise us on potential packages in different regions across the country in the sectors we as a Government wish to prioritise the most including water, transport, housing, environment and health."

Jones said the focus of the projects was "immediate job creation and income growth, construction activity that will be under way within the next 12 months and a high degree of visibility to provide Kiwis with confidence that our economic recovery is hitting the ground running."

The same principles would be used for reform of the Provincial Growth Fund, Jones said.

"We will have an eagle-eyed focus on implementation to ensure money is getting out of the door and projects are not languishing in bureaucratic red tape."

The Government also announced more funding for rail. Billed as $1.2b, more than a third of it is focused on the Interislander ferries which connect the North and South Islands and associated port facilities.

"Rail is a critical part of our integrated transport network. Not only is investment essential to address decades of under-investment, but further investment in rail will play an essential role in our economic recovery post-lockdown," State Owned Enterprises Minister Winston Peters said.

"The investment in rail infrastructure, is not only helping to secure the thousands of existing jobs at KiwiRail but will be a huge boost to New Zealand's civil engineering and construction sector, with hundreds of contractors, and their material suppliers, needed nationwide for track renewal, mechanical facility upgrades and ferry terminal projects." 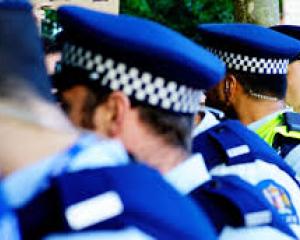 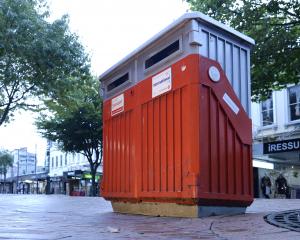 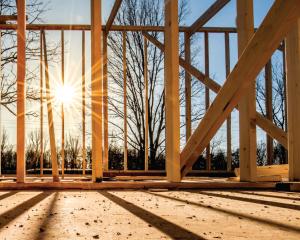 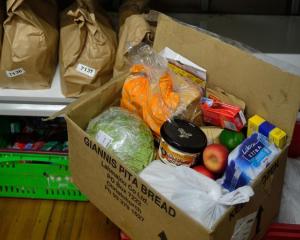 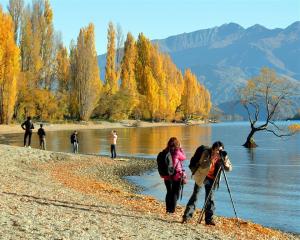 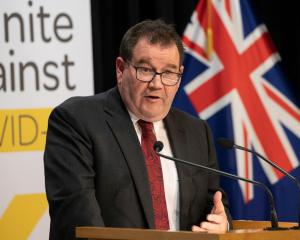