In an attempt to reduce and contain alcohol-related disorder and harm in the student area, the Otago University Students' Association (OUSA) bought Starters Bar at the corner of Frederick and Clyde Sts in December.

Under the city's new local alcohol policy, it is one of about 40 bars deemed to be within or next to a residential area, so it must close at midnight on Friday and Saturday and 11pm on other nights.

It is one of seven bars which have applied for a re-hearing before the Dunedin district licensing committee, to argue why they should not be considered covered by the residential section of the policy.

A hearing on the issue was held yesterday.

OUSA chief executive Debbie Downs said the association bought the bar to provide a place for young people in North Dunedin to socialise within a licensed premises.

An unintended consequence of the closure of other student bars was a significant increase in flat and street parties, Mrs Downs said. 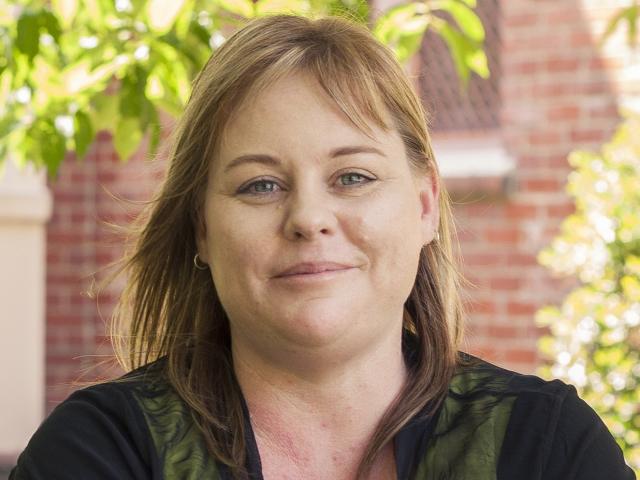 ''We feel strongly that there is a need to have places for young people to socialise in the student area and the best place for that to happen is in a licensed premises, which is the reason for us purchasing Starters.''

If the bar had to close at midnight, students would likely head to the Octagon to continue drinking, which increased their risk of harm.

Even a 1am closing time, which the bar now operates under, helped reduce the number of students in the Octagon, she said.

While the area surrounding the bar was primarily student flats, there were also commercial businesses which showed the area was not solely residential, she said.

OUSA's efforts were supported by the Southern District Health Board, police and the Dunedin City Council.

Council licensing inspector Tony Mole said he was supportive of the OUSA's actions but it was also important the legitimacy of the local alcohol policy was upheld.

Committee chairman Colin Weatherall said while it could make a decision only on the residential aspect, it would consider all the evidence.

Debbie Downs some members of OUSA or a closely linked identity needs to run for council. Make it known to students and get them to vote those people into Council. Make sure you are clear, open and honest what you can do for Dunedin / Students. Just don't put forward any Greenies for council