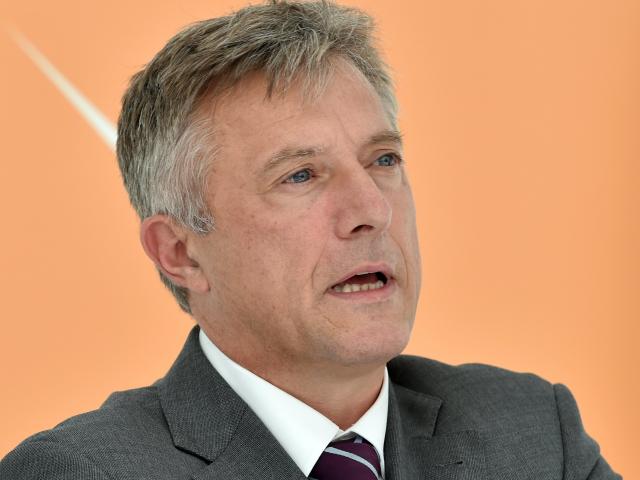 Their combined total, of nearly $950,000 a year, was significantly higher than the $560,000 a year paid to former chief executive Grady Cameron, who headed both companies until they split in 2017.

The figures also showed Dunedin Venues chief executive Terry Davies - the man driving the success of Forsyth Barr Stadium and a suite of other venues - received a one-off $50,000 performance bonus.

"We operate in a commercial environment and we're operating commercial entities, so we have to be competitive.

"I would say we do pretty well with the levels we've struck with the quality of the executives we've got."

Aurora, in particular, was operating in a "highly competitive" sector, Mr Cooper said, and faced challenges ranging from the recruitment of skilled staff to its recently booked $11million loss for 2018-19.

"This is not a maintenance job - it's rebuilding a business."

The extra cost of separating Delta and Aurora and recruiting two chief executives had also been clearly signalled when the change was recommended following a review by Deloitte in 2017, he said. 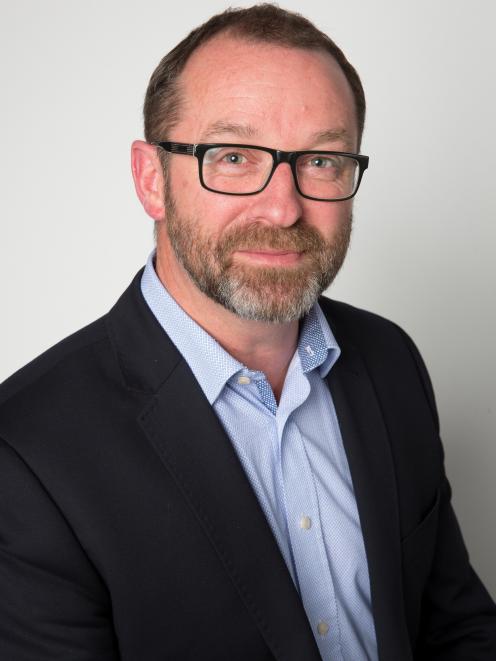 Mike Costelloe
Mr Davies' performance, at a time when the stadium hosted headline acts such as Kendrick Lamar, Pink, Shania Twain and The Eagles, helped pump almost $39million into the city's economy from concerts alone.

Dunedin Mayor Aaron Hawkins yesterday said it was "hard to argue" with the figures, given the volume and complexity of work facing Aurora and the success enjoyed by Dunedin Venues.

Despite that, the city - like others around the world - was facing a "difficult situation".

"Executive salaries, in both the public and private sector, are becoming disproportionately out of kilter with the workers they manage, but who blinks first?

"So long as that's the case, it makes it challenging to recruit high-calibre staff under an alternative framework," he said.

Mr Cooper said company salaries in Dunedin remained "at the lower end of the scale", the city's attractive lifestyle acting as an incentive.

"Money is not everything in these roles. People do it for different reasons."

And, while he could understand some in the community would react with horror, "we've just got to comprehend that we're competing for skilled people".

"I think we should be very pleased with the quality we've got."

Aurora is in a 'highly competitive market'?
Yeah nah. There is only aurora as a lines company owning the assets, it's not like powernet are competing in Dunedin with this is it.
Reporter shoulda gone further with ridiculous comments like that

Hmmmm, Aurora does not operate in a competitive market, it is a monopoly. A computer algorithm could run that company as it is only a matter of matching asset renewal and expenditure. Something that a CEO is detached from anyway.

The stupidity of the council knows no bounds nobody is worth that amount of money,this is sort the of idiotic behaviour that will destroy this city,will they ever start think about the ratepayers who have to bear the brunt of this utter greed.

Rewarding competency or incompetency? Let the results of both companies owned by the DCC with our rates speak for themselves...

"We operate in a commercial environment ... , so we have to be competitive."
Bull dash. You're paying the CE circa $60,000 more than she commercially WANTED.
There was no salary bidding "competition" to retain her!
This is pure artificial inflation that increases the gap between rich and poor.

From what I can see the comments section on some articles such as Vandervis are being deactivated.
I think you will fine a large amount of watchers will be tuneing right out of watching if this is removed.