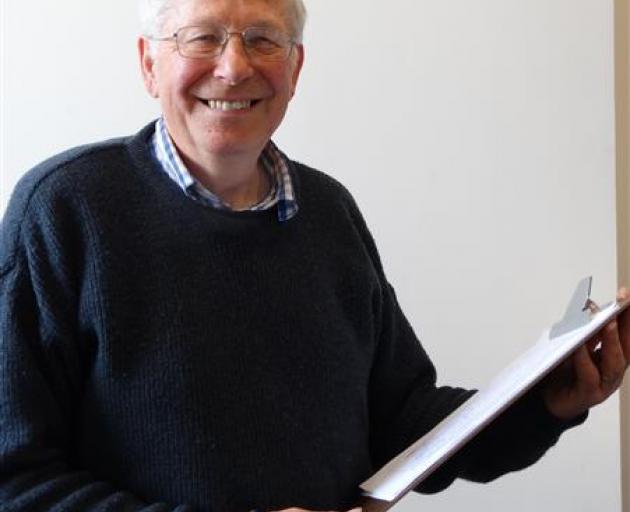 The First Past the Post Working Group held its inaugural meeting last week, convened by Lyndon Weggery, a member of the watchdog Greater Dunedin Action Group, formed after the South Dunedin flood in 2015.

Mr Weggery said the group’s first act had been to launch a petition calling for Dunedin residents to have the chance to vote on their preferred electoral system – the existing STV (single transferrable vote) system or FPP (first past the post).

“We have become aware that a lot of people found the STV (single transferrable vote) system confusing and frustrating at the last election,” Mr Weggery said.

When the STV voting system was first mooted, proponents – including Mr Weggery himself – believed that it would increase voter turnout in local body elections, but the opposite was true, he said.

“It’s not surprising that some councils, having tried STV, have decided to move back to FPP, as it is simpler for voters to understand.

“We believe Dunedin, after 17 years of STV, should follow suit.”

The petition was already circulating among the community, and the response had been positive, Mr Weggery said.

“Already, the signatures are flowing in, and we have an enthusiastic team working on it.”

For a poll result to take effect for the 2022 and 2025 elections, the petition must be received, and the signatures verified by February 21, 2021.

If so, then a poll offering voters a straight choice between STV and FPP must be held by May 21, 2021.

The only reason they are calling for a return to the FPP system is because their man Lee was robbed by the STV system. Its a well documented whinge on this website by the Vandervis fan club.

Come on Mr Weggery, tell us your real motivation. Voter turnout is just a smokescreen.

Many other councils have realised also that STV isn't a great idea. This goes well beyond candidates and personalities. It's about a voting mechanism that best represents our democratic right to a fair vote. People have a right to speak up, it's people that make up our society. Our society is seen as fair and equal. STV didn't represent that very well. Like I've said, STV is becoming unpopular throughout New Zealand.

If FFP had been in effect Lee Vandervis would have been voted in as Mayor years ago and the city would be in a much better financial position than it is now and, my belief is that, there would have been no corruption of ratepayers funds.