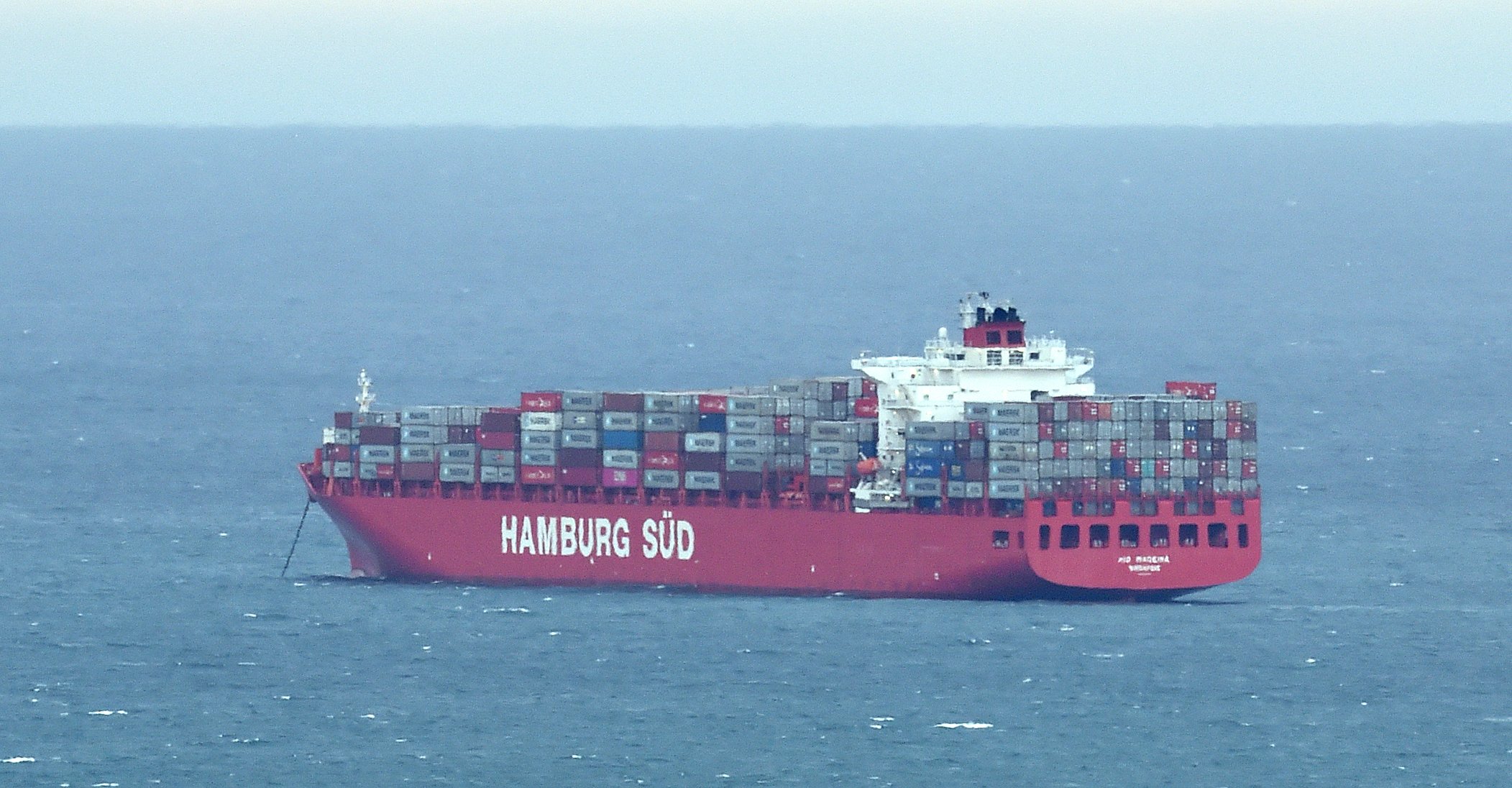 After 14 days in New Zealand waters, crew members of the Rio Madeira would ordinarily be allowed to take a few hours of shore leave upon arriving at Port Chalmers tomorrow, Seafarers Welfare Board chairman John McLister said.

But a Southern District Health Board requirement for them to present negative Covid-19 tests would get in the way of a much-needed break on land.

The requirement went beyond government regulations and the ship would depart for overseas waters before test results came back, Mr McLister said.

"It blindsided us, because that’s not what we thought was happening."

"I acknowledge how desirable shore leave is for those who have been at sea for lengthy periods and understand the wishes of crew to disembark," Dr Jack said.

"In these Covid-19 times, in Southern, we are not denying shore leave but are asking for the crew to be tested and have a negative result before coming ashore to mix with our local communities."

Mr McLister said the crew had not had shore leave for five months and some had not been on land for 16 months. One crew member had to see a dentist in Sydney earlier this month.

They were weary and short-handed.

"It’s a desperate situation. We want to make sure this anguish is reduced."

New Zealand relied on seafarers to keep the economy going but treated them like slave labour, he said.

The situation could be resolved for future crews coming to New Zealand, however. Crews on the Rio series of ships visited other ports such as Tauranga and Lyttelton and could get tests there before arriving in Dunedin.

Dr Jack said the DHB was willing to arrange tests.

The risk assessment included considering the possibility of the crew’s "bubble" being breached, she said.

"These are difficult decisions and I need to take into account the wellbeing of our whole community."

Rio Madeira arrives at 6am tomorrow and is due to leave at 10.30pm.

Is it time to take a hard look at what the reality is with Covid-19? We have focused on actual confirmed cases where someone has the symptoms, while there has been no antibody test to see how widespread the virus is/was in the community. New York City, a population far in excess of New Zealand, has shown that the number of infections was 10 times higher than actual reported cases, this was shown by an antibody test.