A crash investigation found Luke Savigny hit speeds of 150kmh before the collision. PHOTO: REBECCA RYAN
A police chase which ended in a fatal crash outside Oamaru should have been abandoned earlier, the independent police watchdog says.

Luke Bradley Savigny (25) was jailed for five years seven months earlier this month before the High Court at Dunedin after pleading guilty to the manslaughter of 32-year-old Christopher "Chipper" Narayan Blair. 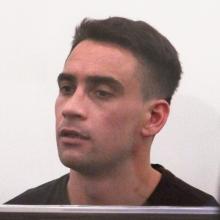 Savigny was drinking and using methamphetamine and cannabis before driving north from Dunedin on March 21 last year.

Shortly before 7am, police saw the defendant passing through Alma, weaving and veering into the wrong lane. 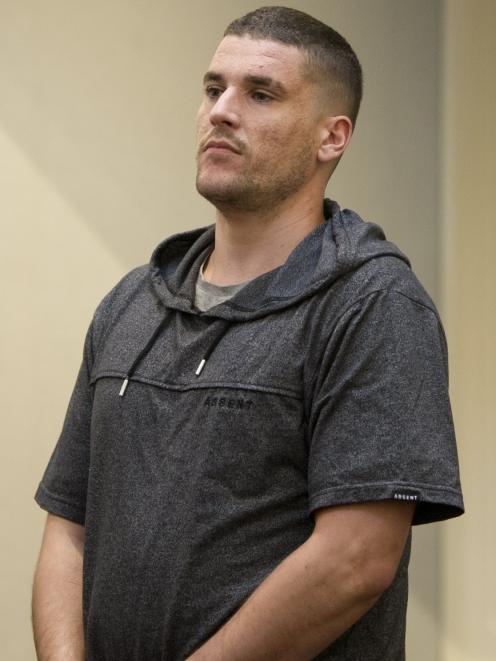 A few minutes later the officer came across the wreckage.

The vehicle was split into two pieces at the intersection of Severn and Wansbeck Sts.

A subsequent investigation found Savigny had hit speeds of 150kmh when he lost control, skidding over a footpath, clattering into a 50kmh speed limit sign and colliding with five trees.

Neither man in the car was wearing a seat belt.

The IPCA said police had identified "several learning opportunities" for both the officer and communication staff involved to improve how they manage similar events in future.

The authority was satisfied with how the police conducted their review of the incident.

I support the Police 100%. All very well coming up with a decision 6 months later from the comfort of an office chair with the benefit of hindsight, quite different I imagine when you're the one seated in the driver's seat of the Police car at the time.