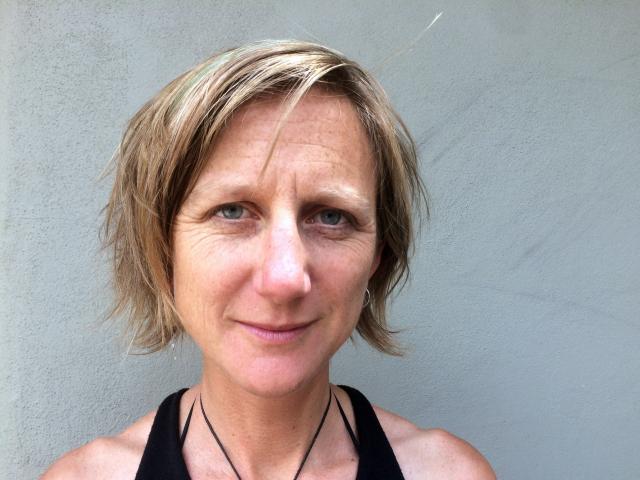 I had a concern. Since I was concerned, I thought I would get in touch with the people concerned. Since they said they valued comments, complaints and compliments, I thought one more "c" word would slide in nicely. Since the rectangle to write in was much smaller than the things I wanted to write in it, I decided to be brief and official and to the point. I have, I wrote, a concern. Please let me know who I should communicate my concern to. Thank you. Even though the rectangle was small, I felt it was important to say thank you. After all, being polite costs you nothing.

An immediate reply to my telling them I have a concern. Concerning my having of a concern, a webmaster told me a person would be in touch with me. I like the word webmaster. It makes me think of superheroes. I also think it is funny that we say "in touch" when online communication can be so impersonal.

I wrote again to ask how long it might take for Communications to communicate. I know it’s rude to be pushy and stuff but three days is three days and it’s not like I had forgotten about my concern, but things get busy and sometimes it takes courage to work up a concern and I didn’t write any of this bit to the Communications people but I’m communicating here to you that the waiting sometimes makes me more nervous about the thing. Thank you, I wrote. Being polite about it now seems to be costing me a little bit of self-esteem. It’s not polite to complain, I know.

What’s the difference between a concern and a complaint? According to the dictionary, a complaint is a statement that something is unsatisfactory or an illness or medical condition, especially a minor one. A concern is an anxiety or a worry, a matter of importance. So maybe concerns, untreated, turn into complaints?

But it’s the weekend.

Communications communicated! They thanked me for my concern and said that concerning my concern everything has already been done and said so there was nothing they could do or say but that they would be sure to pass on my concern to the Bigger people. I think this was the end of my concern as far as Communications were concerned. But I haven’t articulated my actual specific concern at all yet, I wrote. So how can you know what it is? And how can you pass it on? Sometimes we just want to be heard, you know, listened to. Given the opportunity to get in touch. Sometimes a concern feels like a belly rock or a small hammer on the heart. I did not write the sometimes bits to the people of Communications.

This column has been written for column writing purposes. Any purposes other than the writing of columns is not the purpose of this column. Any similarity to any communicators or webmasters is purely columnly co-incidental.

Webmaster was SysOp.
They got a bloke who went Alpha.

Words, all in a jumbled heap...