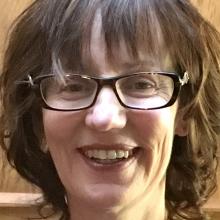 The policies announced by Labour leader Andrew Little were all called "fair".

However, just because something was called ‘‘fair’’ did not mean it was, she said.

"It is not fair to remove opportunity or flexibility from employees and employers. I am disappointed with Labour’s industrial relations policy. It feels like we are going back to the dark ages."

Mr Little said Labour would implement sensible changes to employment law to prevent the small number of bad employers undercutting good employers and driving a "race to the bottom" on wages and conditions.

Labour would boost the minimum wage to $16.50 an hour and base future increases on the real cost of living for people on low incomes.

Over time, Labour would work towards lifting the minium wage to two-thirds of the average wage, as economic conditions allowed.

Most employers used trial periods fairly but Mr Little said National’s "fire at will law" encouraged abuse by a small number of employers.

Labour would work with businesses and unions to implement fair pay agreements across industries, he said.

"These will stop bad employers from undermining wages and working conditions to undercut good employers.

"Fair pay agreements will lay out the basic pay and working conditions in an industry and prevent a race to the bottom."

Mrs Nicholls said the major point  here was the proposed introduction of  industry-wide bargaining through the fair pay agreements.

It would be a huge change from the enterprise-level bargaining used now.

Industry-wide bargaining, or national awards, was an old-fashioned approach to employment relations, she said. It made it harder for companies to get ahead and allowed industry-wide strikes.

New Zealand decided against industry-wide bargaining because it facilitated all the big strikes in the 1970s and 1980s that critically damaged the economy, she said.

"Business and workers have more opportunity to improve productivity and earn more under our current system."

France and Germany  had industry-wide bargaining and wanted to get rid of it, as it was slowing down their economies, Mrs Nicholls said. They wanted to move towards the enterprise-level bargaining used in New Zealand.

Mrs Nicholls also took issue with Labour’s comments on trial periods, which she said were to help people into employment who otherwise might find it hard to get a job.

Employers found it hard to take a chance on someone without a good employment record if there was a chance of an expensive employment dispute if the new hire did not work out.

Trial periods removed that risk, giving more opportunity for people to get into work.

The PSA and the Council of Trade Unions expressed their support for Labour’s policy.

• Labour will lift the minimum wage 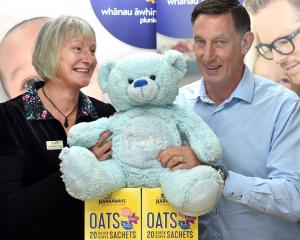 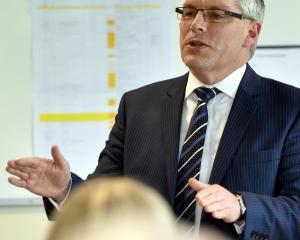 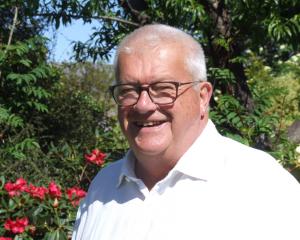 Yes, well she's got to say that, really, doesn't she. After all, it's part of what she gets paid for.

Get ahead. We need more heads.