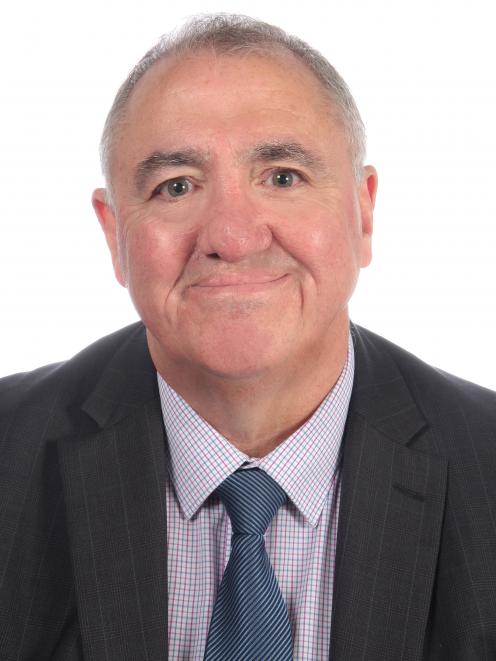 Stephen Selwood
Senior doctors should stick to surgery and keep out of the Dunedin Hospital rebuild.

That is the view of Infrastructure New Zealand chief executive Stephen Selwood, who took exception to the Association of Salaried Medical Specialists opposing a public-private hospital.

''Why the senior doctors union think they're experts in major capital procurement is beyond me,'' he said.

''You wouldn't get capital procurers professing their expertise in brain surgery, but for some reason the medical specialists think they're experts in capital procurement,'' Mr Selwood said.

Investors might be asked to build the proposed Dunedin Hospital and lease it back to the Crown/DHB for a set term. There are few confirmed details about how it would work.

Mr Selwood said there would be big gains for patients and taxpayers from a well-designed public-private partnership (PPP).

Investors carried the risk, as their money was on the line.

Their annual fees could be withheld if they did not do a good job.

It was in their interest to do a proper job of designing and building the hospital. They would be responsible for maintenance and upkeep.

It worked like a lease-to-buy scheme, and the hospital would end up in full public ownership.

PPPs were now well established in New Zealand for prisons, roads, and schools.

Mr Selwood said the doctors' union focused on overseas PPP failures, but not the successes. 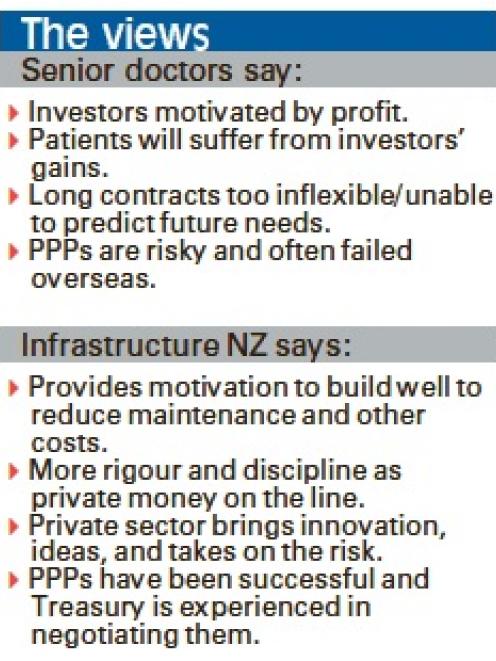 Investors would be held to a higher standard of service and accountability than the Government, he said.

Mr Selwood suggested the doctors' union had already had a win, as the Government had all but ruled out a full PPP involving investors running the new hospital's medical services.

''That's largely due to the opposition of the medical staff and the political risk around that.''

A public-private hospital is also likely to be opposed by many members of the public.

''I would encourage the people of Dunedin to think about the potential benefits of this approach rather than taking this anti-privatisation stance.''

''This is an opportunity for New Zealand to invest in itself,'' Mr Selwood said.

''This is a propaganda response from a self-interested private industry group whose members include those who would profit from public-private partnerships.''

''It is probably an unintended compliment that the concerns of senior doctors are worrying their vested interests.

''It also suggests that there are private interests keen to rake profits out of the new hospital building.

''The comment about Treasury being expert in this area, for example, is absurd in the context of public hospitals' role in providing healthcare services for patients in need,'' Mr Powell said. 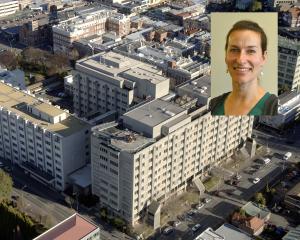 Mr. Selwood should remember that senior doctors will be responsible for the medical outcomes that result from the sucess or otherwise of the rebuild and their expression of concerns about overseas examples of poor quality public/private schemes are entirely relevent to the case. However, rather than arguing for the merits of PPP he chooses to attack their association for expressing an opposing view to his own which dosen't bode well for future discussions about a very important capital project which will impact on the lives of thousands of people.

Medical practitioners think they're experts on everything, not just capital procurement.

As for Mr Powell's claim that "''This is a propaganda response from a self-interested private industry group...", this is surely the ultimate in self-unaware ironies.

I'm not a medical practitioner, but I can do basic maths. If cost of service = x then cost of service plus profit = x + profit. The only reason the government is interested in PPP is: the desire to avoid immediate expenditure, the discounting of future costs (usually set at 10% by the NZ Treasury in NPV calculations) and pressure from those with capital to provide profitable, low risk opportunities for investment. There is a reason why our hospitals and schools were publicly funded from the 1930s onward: private involvement is generally more expensive and delivers a lesser standard of service for the same amount of money--look at the performance of private prison management in NZ. Ask yourself who really benefits from PPP... and its sure as hell not the public. Oh and before the 1980s hospitals were run by medical superintendents, you know doctors who believe it or not knew something about how to run a health service-- which is a hell of a lot more than the over paid lawyer our government has foisted on the SDHB.

There are only one set of winners out of PPP arrangements. And that is the big investment mobs who continue to reap profits at the expense of the public. Mr Selwood says developers take on all the risk. What risk from a government enterprise? None, but the charges to the public won't reflect that.

Government has already said SDHB will have to pay all costs for the hospital redevelopment even though SDHB is struggling to balance their budget and provide half decent medical care. Exactly how do the Nationals think SDHB can fund investor profits for the next 30 - 40 years while balancing the budget.

This is all just more smoke and mirrors from the government. No facts were announced, just a ball park number and a promise the SDHB and the public will be hamstrung for decades to come.

The breathtaking arrogance of this man telling senior doctors to butt out of hospital rebuild discussions. Beggars belief that their thoughts would be considered irrelevant. Who does he think he is? I hope he doesn't need any emergency medical care at DPH any time soon - he might have to change his tune and show the doctors some respect.

Hospitals have clinics, wards, clinicians, patients. Why should doctors have a stake in an outfit like that?