Bearing up in the face of change 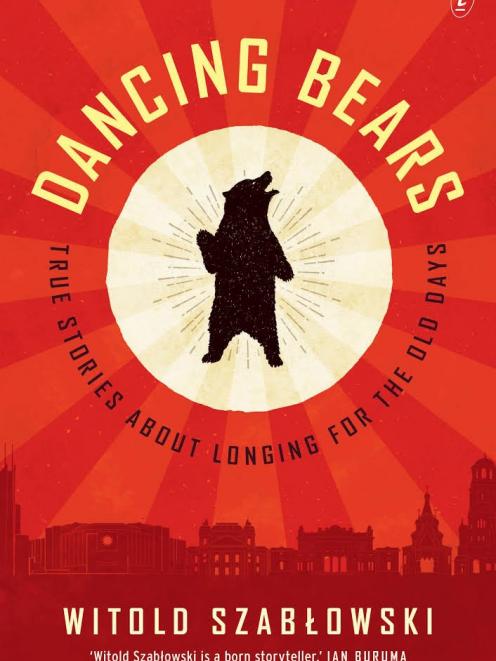 The first part of Dancing Bears is about the bears trained by Bulgarian gypsies, but it doesn’t feature Simon Smith or his amazing dancing bear.

The Bulgarian bears were captured when they were very small. Their spirits were broken, their teeth knocked out and their keepers hooked them on strong alcohol so they could easily be persuaded to perform tricks, dance and give massages.

But the gypsies were living in a universe that no longer existed. On June 14, 2007, the custom of dancing bears was outlawed and the bears were relocated to Belitsa, to a special park organised by an international organisation: Four Paws.

Here, because they had not been educated by their mothers, the bears had to be taught how to hibernate, how to forage and how to live with freedom. They had to get used to new smells, new food and a new place surrounded by electrified wire.

But living with freedom doesn’t come easily to the bears. They respond to the sight of human beings by rearing up on their hind legs and dancing, almost as though they wanted their keepers to come back and relieve them of the challenges freedom presented.

In some ways, the first part of the book, about the bears, is an allegory for the second part, which is devoted to humans living in erstwhile Communist countries.

With the fall of Communism, "a large part of the world gained freedom, for which it was not prepared. In the most extreme cases, it wasn’t expecting or even wanting it", Warsaw-based journalist Szablowski writes.

The human stories are seemingly random interviews of people in Cuba, Albania, Russia, Poland, and the Ukraine. There is no common subject. They vary from a smuggler getting vehicles into the Ukraine, and villagers dressing up as Hobbits for tourists, to Georgians tending the Stalin museum.

- Ted Fox is an online marketing and social media consultant