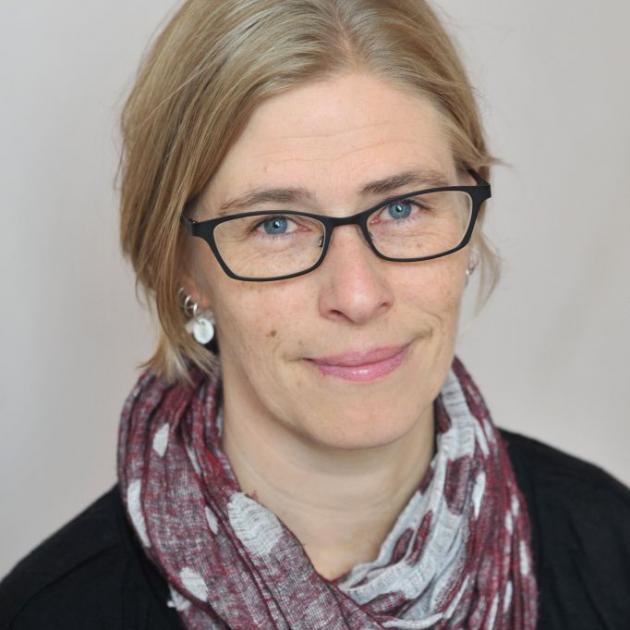 My stipulation to reviewers that our recommended reads must have been published in 2014 precluded the likes of 2014 Book Prize winner The Narrow Road to the Deep North, by Richard Flanagan (Vintage), which was published late last year, and otherwise would have been on this list.

I have deliberately not doubled up on recommendations made by reviewers on these pages, and readily admit there are some likely contenders reviewed by others this year but which I won't get to until the summer holidays!

I tend to read more fiction than non-fiction which is reflected in my chosen titles, although one non-fiction title and a children's book made my list as standouts.

Disclaimers aside, I found the books I most instantly thought of for this section shared several characteristics: they were beautifully written (or illustrated in one case), the concepts were unusual, challenging or provocative, and they left a long-lasting impression.

Feel free to share your favourite titles from the year with me. Email helen.speirs@odt.co.nz

THE BRIGHT SIDE OF MY CONDITION, by Charlotte Randall (Penguin). 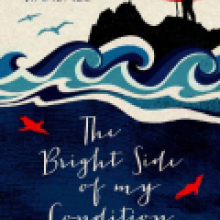 NZ author Charlotte Randall has created an extraordinary novel based on the early-19th century true story of four convicts who escaped on a sealing ship from jail on Norfolk Island, were dropped on the remote subantarctic Snares Islands for a year's sealing, and left for a decade. Lord of the Flies meets Robinson Crusoe, told in a convincing historical vernacular.

WE ARE ALL COMPLETELY BESIDE OURSELVES, by Karen Joy Fowler (Profile Books). 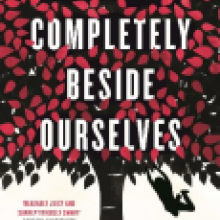 This Booker Prize shortlister is unusual and unpredictable. A female university student struggles in the aftermath of an incident which has affected her relationship with her parents and resulted in the disappearance of her brother and sister. Complex themes are explored through a variety of lenses: psychology, philosophy, anthropology and science, and the major revelation packs a punch.

HOW TO FIGHT ISLAMIST TERROR FROM THE MISSIONARY POSITION, by Tabish Khair (Constable And Robinson). 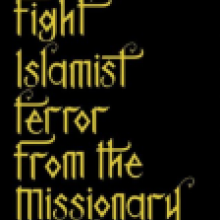 A topical blend of fact and fiction set in Denmark and based around the 2010 murder attempt on Danish cartoonist Kurt Westergaard, whose cartoons of the prophet Muhammad sparked protest and violence across the Muslim world. Irreverent, provocative, controversial and bitingly satirical, this novel is likely to appeal to as many people as it may offend. 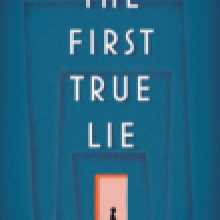 Meet Luca, a young boy with a big voice, big vocabulary, big responsibility - and big secret. Reminiscent of Emma Donohue's Room, it is the tale of a young child and a mother confined together and trying to look after each other and themselves and cope with situations beyond their control. This novella, translated from Italian, will break your heart, but you won't be able to put it down. 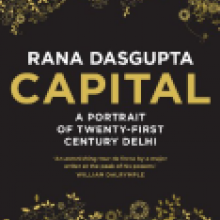 The English-born young author's journey to learn more about his Indian father's origins is both a love letter to and lamentation about this mega city which has seen rapid changes best exemplified by his comment: ''People who 15 years ago had not seen a microwave now drive Lamborghinis.'' A fascinating, frightening and evocative read. 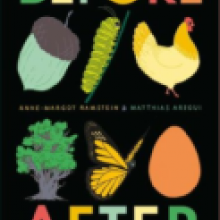 An acorn becomes an oak, saplings a jungle with monkey, then a city with King Kong atop skyscrapers. A frozen landscape becomes a verdant summer one, and a peaceful underwater scene gives way to an encounter between startled sea creatures. A stunningly illustrated wordless children's book, which provides much scope for conversations and contemplation for all ages.