THE DEATH OF MUSIC JOURNALISM
Simon Sweetman
The Cuba Press

The disillusionment of the fan, an age old theme. Back in the day, dazzled Lystrans dubbed the Apostle Paul - Hermes, and his buddy Barnabas - Zeus. Gods! Dudes! Paul, shocked, explains that he is just an ordinary guy. Gutted - the Lystrans stoned Paul. 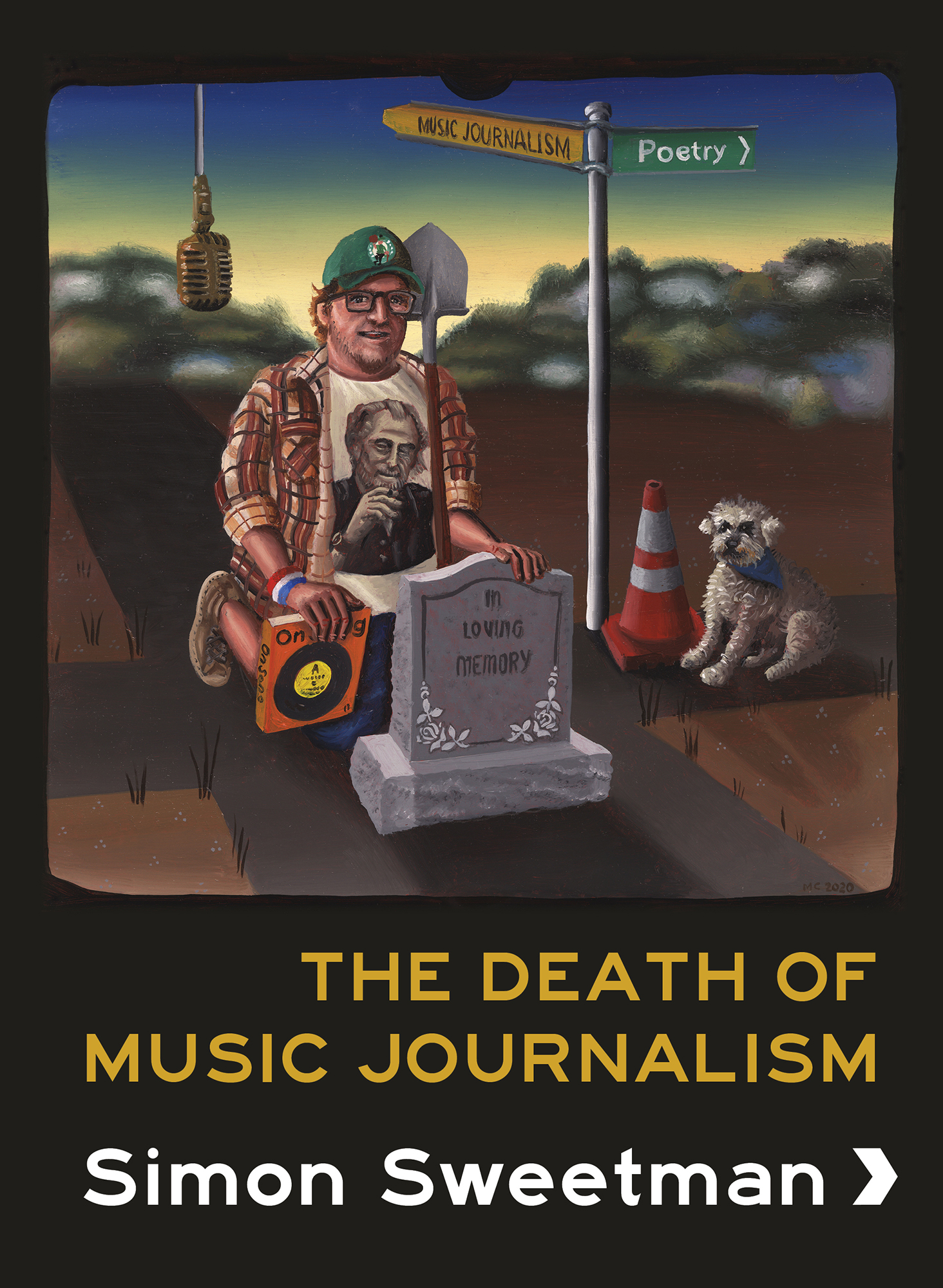 There is a sense of pick-up-a-rock fan-shock in Sweetman’s poems. Part homage to sublime work, ‘‘eric gale’s guitar slow-burning in the lava-lamp glow’’, there are rifts of shadow – the ordinary shallowness of the musicians Sweetman interviewed, attended to, thought about, ‘‘knowing his line was just a line’’, and ‘‘. . . he liked the fact that I was wearing shorts’’. In ‘‘Tight Connection (to the heart)’’ Sweetman writes, ‘‘their souls can’t see what we can hear’’.

When the feels-like-identity of music stops, the question in the empty silence is: who am I? ‘‘In two decades the only thing I have worth selling - all I can offer of myself is the music I thought defined me.’’ A bridge to the extraordinary collapses under the weight of human frailty leaving the fan bereft, ‘‘‘So Arty you’ve come crawling back?’ Pain is all around’’.

Post interviews, the focus of the collection shifts. Rhythm-rich, story-like poems about family form a new safety net for identity. The actions of the un-famous outshine the stars. A love poem in the delivery of an appliance, ‘‘Of course. A brand-new clothes dryer is lifted off the truck’’. Love resides in plain objects: ‘‘condiments and avocados, limes.’’ Tense family subtext is plated on a Date Scone, ‘‘My mother was stirring her drink’’.

Rhythm is present and alive in all the work. There is the uptempo, rat-ta-ta-tat of ‘‘Weekend fun’’, as Sweetman describes his love for his son. There is the downbeat shift in the lilting waltz of a ‘‘A fine thing’’.

The language selection is plain, which drives up the subtext, and pushes the reader to look for what lies beneath. There is a sense in which these poems are written to be spoken. There are emotional, unfiltered lines often enhanced with F-bombs.

There are story poems, with power-punch dialogue, ‘‘It’s your grandfather you see. I think he’s dead’’.

My favourite poem is ‘‘Taxi’’ where the themes in the entire collection meld with artful attunement to tempo, imagery and soul ‘‘...it rolled on and on and i did too. checking their faces. me elated. the calmest i’d been in an age’’.

The Death of Music Journalism will puzzle you, it will percuss and rant, it will shock you into a laugh, it will make you think. And that ain't bad. 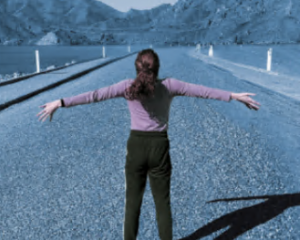