Drive for perfection and dominance

"Let me say I was not in the world long enough to understand it well ...'' So begins the hidden observing narrator whose role is to comment continuously on the unfolding story of two children in the Germany of 1939. 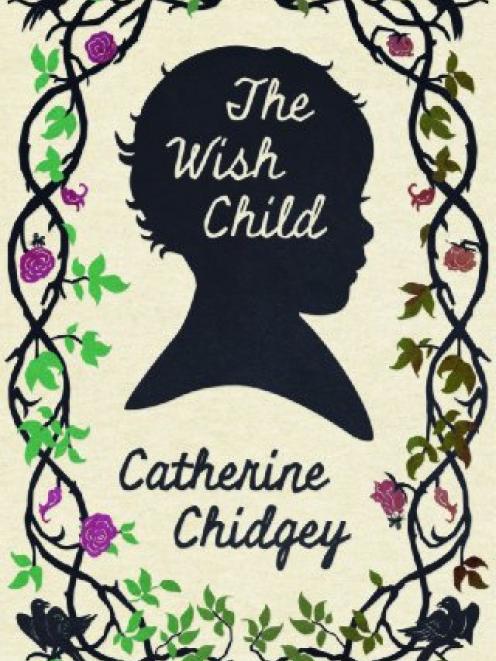 Catherine Chidgey spreads a delicate lace-like narrative before us that examines the drive for perfection and dominance in the Germany of that time.

The reader is led subtly alongside the experiences of two children and their parents caught in the rigid requirements of the Fuhrer's ambitions, to appreciate the impact of those ambitions.

Siegland's teacher emphasises the importance of Germany being a foremost producer with no inferior ingredients, of creating the functional with nothing defective permitted. These attributes apply to both biscuits and humans equally well.

Erich hears his parents talking of him as being "more German than we Germans''.

The eventual collapse of the Reich lead to the two meeting in a devastated Berlin, where they live the semi-feral life of the dispossessed and are eventually parted as the occupation/relief of the city carries with it attendant excesses and eventual separation into two zones.

Chidgey's compellingly gentle and empathetic treatment of the consequences of very disturbing patterns of human behaviour serves to maintain her position as one of our "must read'' novelists.

It is a book difficult to put down and deserves more than one reading.

Willie Campbell is a Dunedin educator.

The ODT  has three copies of  The Wish Child,  by  Catherine Chidgey, to give away, courtesy of Victoria University Press. For your chance to win a copy, email helen.speirs@odt.co.nz with your name and postal address  in the body of the email and ‘‘Wish Child Book Competition’’ in the subject line, by 5pm on Tuesday, November 15.

Winners of last week’s giveaway, Mansfield and Me: A Graphic Memoir,  by  Sarah Laing, also courtesy of Victoria University Press, were Peter & Lynne Hill and Betty-Mae Cathro, all of Mosgiel, and Grant Clothier, of Wanaka.