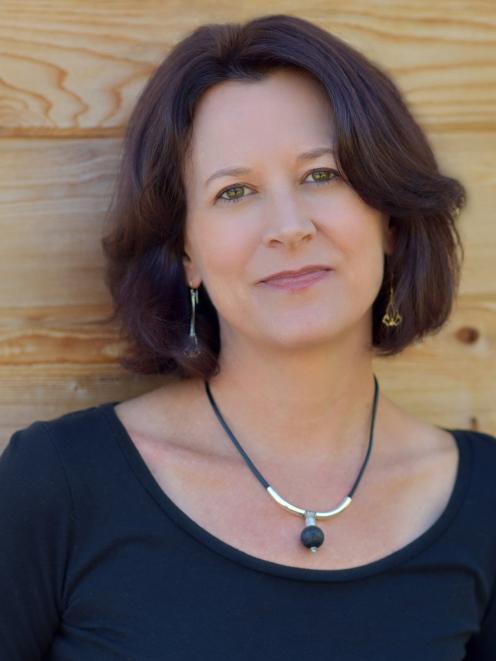 Deb is an American naturalist who earns her passage to the Antarctic Peninsula each season by working as a tour guide and nature presenter on a passenger vessel, the Cormorant.

She is polite and accommodating in her tour-guide role, but is often puzzled and frustrated by the antics of some of the passengers.

For years she has been part of a small team carrying out research for a group called the Antarctic Penguins Project. Much of her work focuses on the impact of humans on the penguins and their habitat.

Something of a loner, Deb has become involved with Keller, an enigmatic lawyer running away from his former life. They meet initially when Keller has signed on as a cook at McMurdo Station. He rapidly gets bitten by the Antarctic bug and, like Deb, starts returning, and rekindling their relationship, each year.

Only this season, when the Cormorant leaves dock, Keller hasn't shown up.

The reader is never in any doubt the book will end in tragedy.

The novel begins with a short chapter titled "Afterwards'', when Deb explains to the next group of insatiable tourists that the real-life 1979 Air New Zealand sightseeing tour (which crashed into the side of Mt Erebus with the loss of more than 250 lives) was ``the worst disaster in the history of this continent, until five years ago.  Until the Australis''.

She tells the tourists "715 passengers and crew died that day. I don't tell them that two of those who died were rescuers ...'' 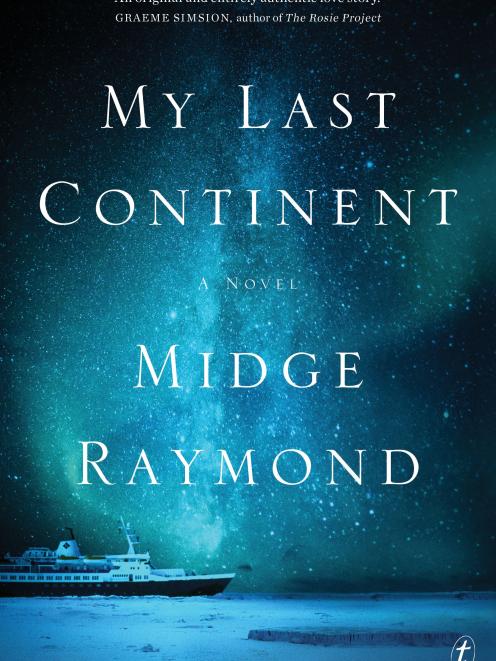 The Australis is a giant new cruise ship, one of an increasing number of vessels bringing a swelling tide of tourists to the area, keen to knock off their titular "last continent'' . It shadows the Cormorant on that fateful trip to the ice and in the isolated southern waters it is the Cormorant which must respond to the distress call.

As the book progresses, the reader is filled in with the requisite details, the histories of Deb and Keller, the losses in their lives, their growing relationship, their relationship with the icy continent, and Keller's whereabouts.

As we inch towards the inevitable conclusion, all Deb (and the reader) has to hold on to is hope.

This is a beautifully written, moving and gripping debut novel. I hope there will be more to come from this author.

The ODT has five copies of  My Last Continent, by Midge Raymond, to give away courtesy of Text Publishing. For your chance to win a copy, email helen.speirs@odt.co.nz with your name and postal address  in the body of the email,  and ‘‘Last Continent Book Competition’’ in the subject line, by 5pm on Tuesday, August 16.

Winners of last week’s giveaway,  The Mandibles, by Lionel Shriver, courtesy of HarperCollins, were: Val Sparrow, of Mosgiel, and Mary Griffiths, Sharon Ward,  Francesca Bolgar and Maurice J. Kane, all of Dunedin.