In Fletcher of the Bounty, Kiwi author Graeme Lay charts the course of the infanous mutineer. 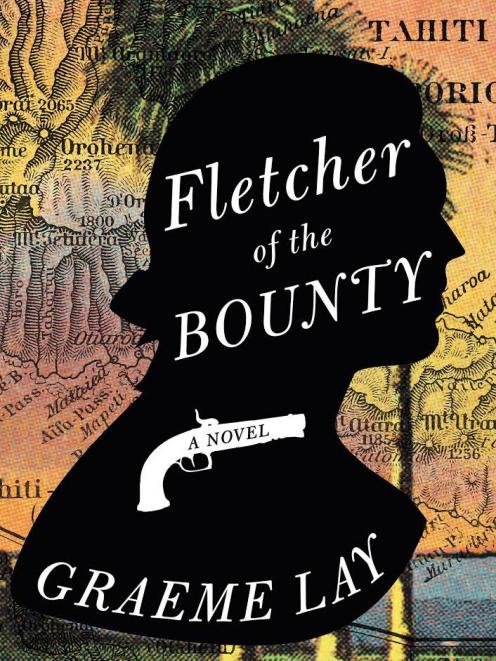 Infamous for his leading role in seizing command of HMS Bounty from Captain William Bligh in 1789, leaving Bligh and 18 of his loyal crew to fend for themselves in the ship’s launch, in the middle of the Pacific Ocean, Fletcher Christian remains a little understood character.

That he went to sea when there was no seafaring tradition in his family, and the way his friendship with Bligh developed, then disintegrated remains something of a mystery. Indeed, these are the key questions Graeme Lay uses as his narrative map.

Arguably, the best parts of the novel rest on dry land in old Blighty (no pun intended), as Lay depicts a young Fletcher eager to get out from the shadow of his older brothers and the almost suffocating attention of his mother, a widow who has fallen from fortune. By the time Fletcher first goes to sea, having won the favour of an older seadog, the reader has learnt much about his motivations.

Following the success of his bestselling trilogy on the life of Captain James Cook, the Auckland-based Lay was well acquainted with the history of Pacific exploration, and he spends much time on describing the clash between the values of the Old World of Europe and the New World of Polynesia.

Lay also imagines how Fletcher and his fellow sailors felt when they first experienced the islands’ relaxed and seductive way of life. So it is also a love story as the author depicts a passionate relationship between Fletcher and Isabella, his Tahitian lover,  with whom he had children.

Unsurprisingly, Fletcher of the Bounty includes plenty of dramatic conflict, both on and off the water. As well as the struggle of cultures, there are battles of will that range beyond the personalities of the key protagonists and conclude on the lush, far-flung Pitcairn Island.

This new home holds an essential irony for those who turned their backs on a life at sea: every time they ponder the Pacific expanse around them, they are confronted by the isolation. They have escaped only to settle on a new form of prison.

• The ODT has five copies of Fletcher of the Bounty, by Graeme Lay, to give away courtesy of Harper Collins. For your chance to win a copy, email books editor shane.gilchrist@odt.co.nz with your name and postal address in the body of the email, and ‘‘Fletcher’’ in the subject line, by 5pm on Tuesday, September 12.