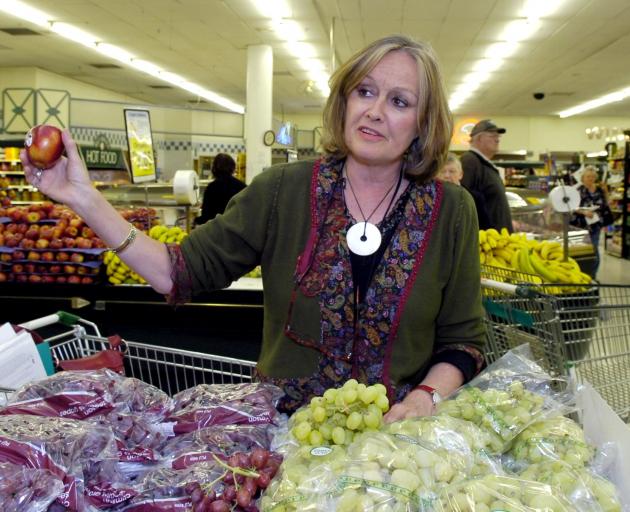 Sue Kedgley has been involved in activism both in New Zealand and overseas for half a century.

Her work has spanned research, reporting, and presenting for TVNZ; almost a decade in New York involved with the United Nations; and a return to New Zealand and a new role as a councillor and then Green Party MP.

Throughout this time a consistent focus has been advancing the cause of feminism. 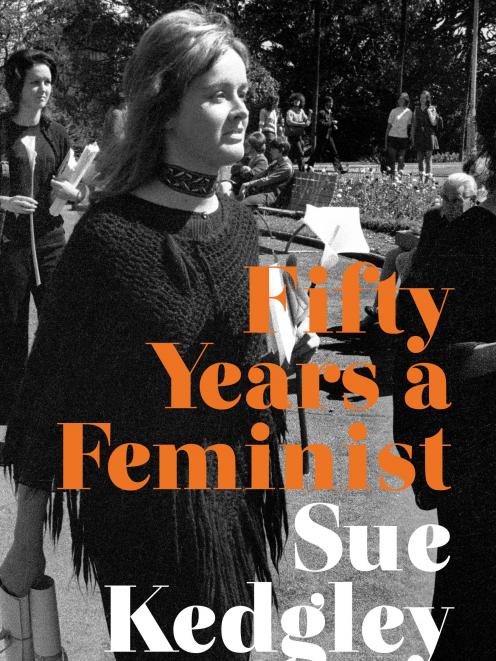 The arrival here of "second wave" feminism in 1971 coincided with Kedgley’s years as a university student.

This memoir commemorates recent local history and the achievements of the women’s movement, about which, she claims, many people are woefully ignorant. It also outlines her thoughts about the current state of feminism, and possible directions for the future.

However, there was little real change in conditions until the 1970s, she contends, when local efforts were bolstered by action overseas.

Campus life was a site of campaigning, yet Kedgley found women had little visibility at university, which remained dominated by sexist attitudes.

Kedgley charts key campaigns and successes over the years, such as establishing a women’s liberation group in Auckland, which was to be structureless and leaderless, rather than hierarchical. This group wanted nothing less than radical reform.

Our country’s main movement, the New Zealand National Organisation for Women, hosted radical feminists Germaine Greer and Betty Friedan, and so the local was able to link broadly to the international.

These prominent feminists were divisive, not only in ideas but in abrasive personalities, Kedgley writes. Others, in comparison, were admired mentors and friends, in particular fellow New Zealander Sharyn Cederman, with her almost every step of the way, Ngahuia Volkerling, Sandra Coney, and Sonja Davies, for whom she has the highest praise.

Looking back, Kedgley proclaims little idea of how daunting it would be to take on centuries of entrenched attitudes, noting that no country yet has achieved gender equality.

She is concerned by how the mainstream acceptance of feminism has blunted the former radicalism, and how its ideals, such as empowerment, can be appropriated by those least deserving, especially businesses, seeking to look progressive. And while she acknowledges the need for women in the corporate world to break down boardroom barriers, her sympathies lie first and foremost with those struggling the hardest. Some of her key campaigns have been for the most vulnerable: safe food and animal rights.

Kedgley’s contributions to feminism and other issues have been phenomenal.

While the hard yards of groundwork have been laid by these women, it is an ongoing struggle. She sees as essential the need for men now to step up: whereas women’s collective identity has changed and broadened over the past few decades, the identity of "man" has changed little. To move towards gender equality, society needs a more compassionate view of masculinity, where empathy over bombast is valued.

Kedgley gains hope from women demonstrating such empathy in leadership, particularly in pandemic times. She singles out Jacinda Ardern, Angela Merkel and other leaders, as well as the growing prominence of non-western women.

Kedgley’s story is a thorough mix of the autobiographical and the political, showing both courageous and clear-sighted guidelines for future progress towards equality.

- Jessie Neilson is a University of Otago library assistant