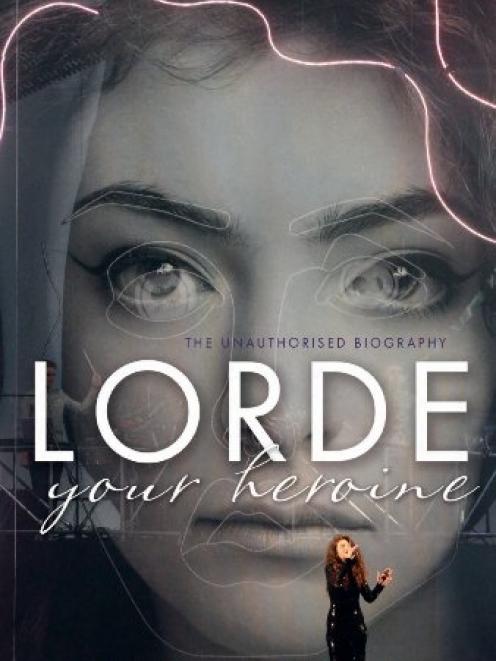 LORDE: YOUR HEROINE<br><b>Marc Shapiro</b><br><i>Crows Nest</i>
In Lorde: Your Heroine, published by Crows Nest, American celebrity biographer Marc Shapiro casts his eyes to New Zealand shores to chart the rise to fame of Ella Yelich-O'Connor, known to the world as Lorde.

In an ''unauthorised biography'', Shapiro relies on the extensive media coverage of the teenage star, from numerous interviews to her own prolific social media comments, to provide a summary of her meteoric rise to stardom, from school-band singer to global pop sensation, household name and Grammy award winner worth millions.

While there are no revelations or new insights from Lorde herself, it is a well-compiled backgrounder which will be of interest to many.

Shapiro makes no secret of his admiration for Lorde and writes about her interest in literature from a young age, her brand of feminism which has seen her take pot shots at several of the teen pop stars of today and the sexualised nature of the industry, her musicality, her work ethic, her attitude, her maturity and her cool, calm and collected outlook.

Shapiro states: ''If there had been a Lorde back when I was seventeen ... I would have been in love.''

While the book is unashamedly fulsome, it is certainly hard not to be inspired by all this young New Zealander has achieved on the global stage, mostly while she was still a schoolgirl. 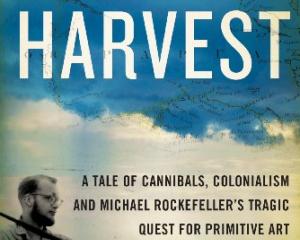