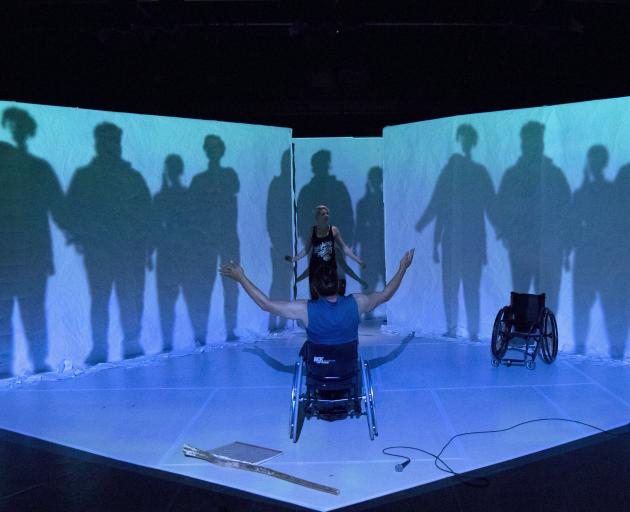 Dancer Rodney Bell uses his wheelchair on stage. Photos: Ninang Photography
Putting his life story on stage as multidisciplinary dance collaboration Meremere has been therapeutic for dancer Rodney Bell. He tells Rebecca Fox about his at times turbulent life.

As a young man from Te Kuiti, Rodney Bell was most unlikely to become a dancer.

But a motorbike accident - he was intoxicated, lost control and crashed - when he was 20 years old changed all that.

He was paralysed from his chest down. That was 1991.

Today Bell looks on the accident as bringing "many blessings", although admits it was a huge transition.

"I looked at life differently. I took responsibility for my body more."

His disability required him to learn new skills such as organisation and planning - it takes him about two hours longer to get ready in the morning than an able-bodied person.

"It's an early-morning start. I have to get up at 5am to get somewhere by 9am."

Along the way, "dance found me", with the help of fellow dancer Catherine Chappell.

"She planted the seed in my soul and I'll be forever grateful to her - the dancing world is amazing." 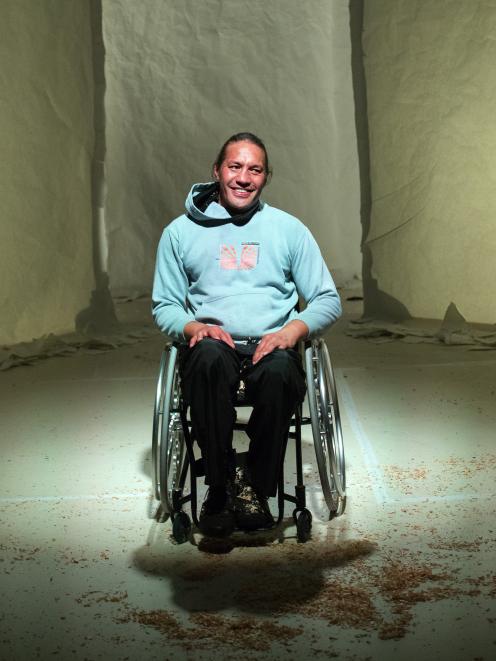 Rodney Bell.
Bell became one of the founding members, with Chappell, of Touch Compass Dance Trust, an internationally renowned physically integrated dance company based in Auckland.

He discovered he had a good sense of space and rhythm.

"It was good timing. I feel like performance came naturally to me.

"I find when I'm in a space of performance, some super higher power kicks in. On stage I can do anything, things I'd never do off-stage. I've got superhuman strength."

It is also the way Bell is most comfortable communicating his ideas, saying he struggles with interviews.

"My dancing is stronger than my words. I say a lot more through my dance than speaking."

Using his wheelchair as part of his dance work was just what he did. He did not realise it was something new for the world of New Zealand dance back then.

"It was ignorance. It was new to me. Not knowing [famous dancers] meant I just treated them like a person, a friend. It wasn't until later I found out who they were.

"I was able to be myself, to acknowledge who I was as a person and performer."

He was invited to California to perform in a summer intensive programme with AXIS Dance Company, based in Oakland, but did not realise it was an audition.

Two weeks later he was asked to join the company.

"I came back to New Zealand and thought about dance - it was still new to me."

Then his father died and it made him reassess things. He packed his bags for California in 2007.

"It was a catalyst for change."

For the next five years he worked with the company as a principal dancer but when his contract ran out he discovered he had little to fall back on.

"I had no money. To dance a lot, you are driven by passion, not by money. We work our butts off as elite athletes for love and to express our ideas."

He was too proud to contact his family in New Zealand to ask for the fare back home. Instead, he hit the streets.

"I was stubborn. I thought I got myself into this, I'd get myself out of it."

On the streets he went into survival mode, finding his days filled by things working people took for granted - finding food, water and somewhere to wash and sleep.

"It takes a lot of energy. It was an exhilarating part of my life as I learnt a lot about myself, about cultural diversity in the United States. I wouldn't change it."

There were tough times and some close calls.

"I had guns pointed at my head and I got robbed a couple of times. I've come out stronger."

When he heard about an organisation called Project Homeless Connect, which ran outreach events where homeless people could get things like haircuts, dental and vision checks and clothing, he decided to volunteer, helping out with their Whirlwind Wheelchairs stand fixing mobility apparatus.

There he saw a stand called Hand Up, where they helped the homeless create a website profile expressing a need and people could donate towards it.

He raised money for a laptop to help him get work and then he was asked to appear in a documentary promoting their work, and he soon accumulated enough money to get home last May.

When he got home to Te Kuiti he began thinking about his journey and former Touch Compass colleague Malia Johnston choreographed the story into what has become Meremere.

"I have had amazing artists to collaborate with to make this work."

He has also been working on getting a new home built, at the back of his mother's home.

"It's coming together. I'm excited."

Meremere has been a therapeutic process for Bell.

"It acknowledges the trials and tribulations of my life from my upbringing in Te Kuiti."

The awards meant a lot to Bell, as it was a recognition of people with disabilities.

He hopes audiences will enjoy the work and go away feeling empowerment and gratitude, "thankful for a well-done work". 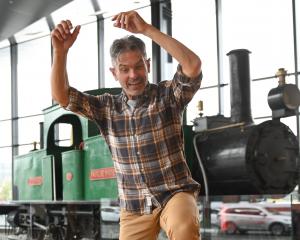 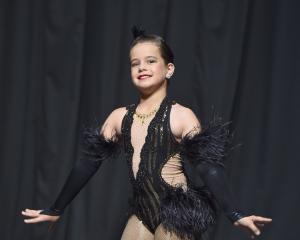 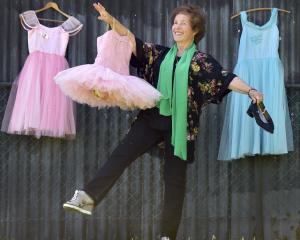 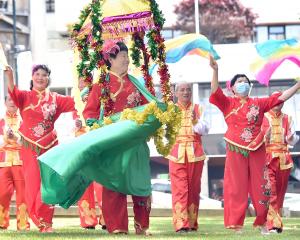 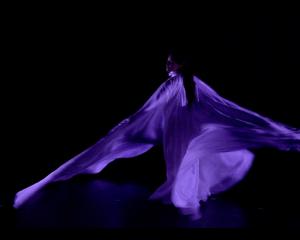