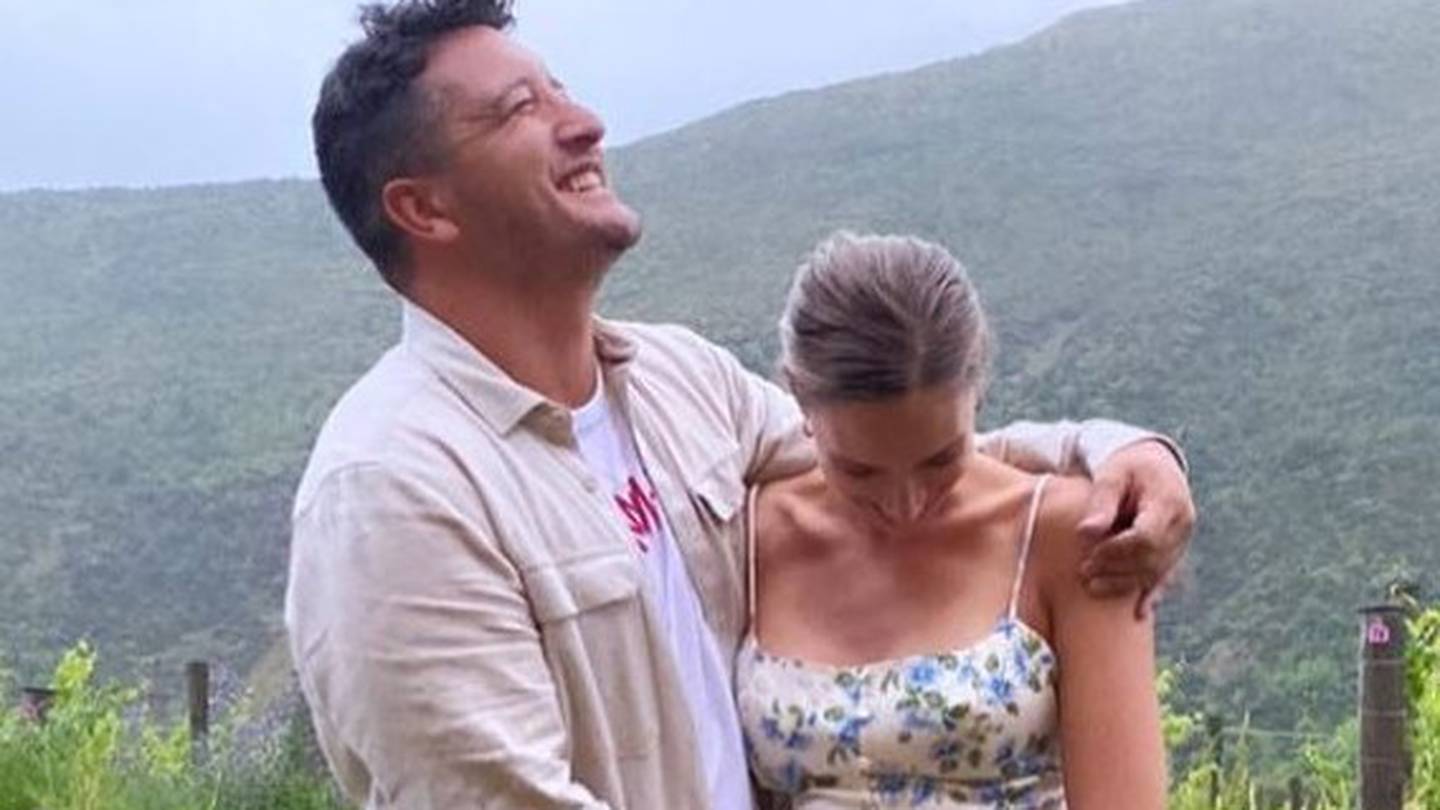 Posting to Instagram, Walters shared a snap of him walking out of the hospital carrying his and Caren Freeman's adorable new addition to their family.

"Mum and baby are doing well and we are filled with love," Walters added. Fans flocked to congratulate the couple in the comments.

The couple announced in January they were expecting their first child, and Spy reports they were engaged in November after they posed together on the red carpet at the Auckland premiere of the Six60 documentary Till the Lights Go Out at the Civic. 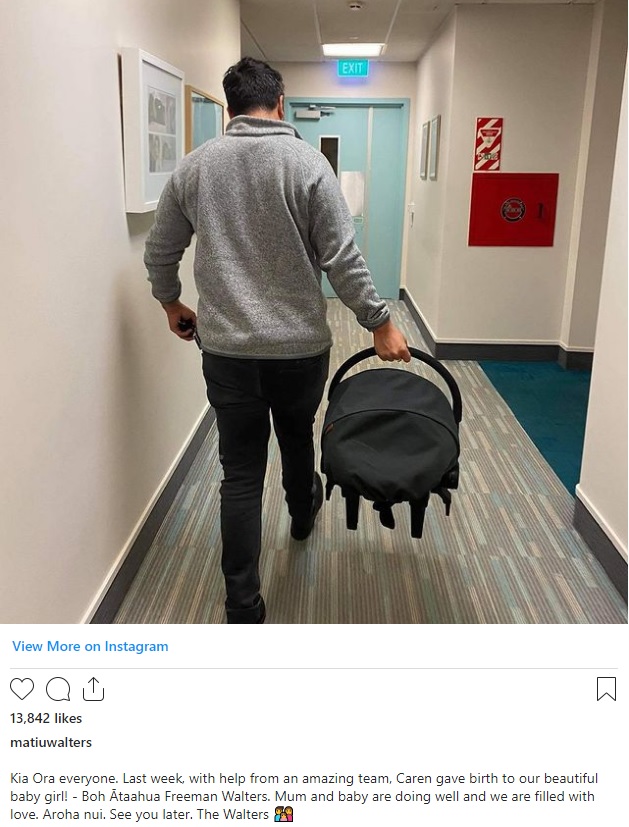 Photo: Instagram/Matiu Walters
Freeman works as a producer at The Hood & Co, a video content company in Auckland. She won the Miss Auckland pageant in 2009.

The family milestone tops off an incredible first half of 2020 for the musician, whose band played a sold-out show at Eden Park in April.

The history-making show saw the band play to 50,000 fans, supported by acts including Drax Project and Dave Dobbyn.

Reflecting on the moment on Instagram, Walters called the concert "a dream come true".

It was an especially memorable night for his bandmate Marlon Gerbes, who proposed to his girlfriend Monica Cronin.

Gerbes shared his fiancee's post on his Instagram stories, showing the emotional moment and a short clip showing the band members celebrating.