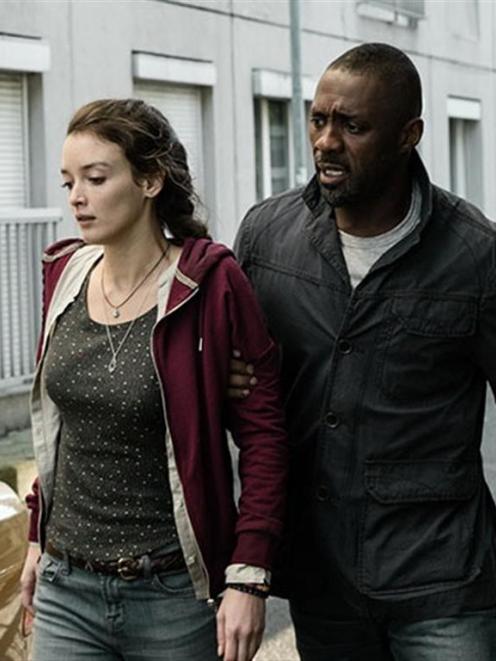 Opening on the six-month anniversary of the November 2015 Paris attacks, and little more than a year since the Charlie Hebdo shootings, this terrorist-themed thriller has resonance that could not have been planned to such a degree when it was filmed in late 2014.

In a regrettable way this is to Bastille Day's advantage, and there's undoubtedly a tension between the real-life events and the way some scenes unfold, but a serious examination of the nature of terrorism this was never meant to be.

Rather it's a resolutely old-school, star-driven actioner of the "shoot first, ask questions later'' variety that works precisely by not trying to be anything more than an enjoyable 90 minutes.

The star in question is Idris Elba, adding credibility to his Bond audition reel as Sean Briar, a rogue CIA operative working in Paris who refuses to play by the rules while tracking a bomber who has killed four innocent civilians in a seemingly calculated attack.

Top of the list of suspects is small-time crook Michael Mason (Richard Madden), who unwittingly plants the bomb after he steals the bag containing it.

Naturally the two men team up to find the real killers, eventually uncovering a conspiracy that goes all the way to the top ... A bigger budget would have worked wonders here (the grubby backstreets of Paris hardly cry out "exotic international location''), and it's technically very rough around the edges compared to its A-grade counterparts, but it's also fast-paced, action-packed, coherent, and above all, short.