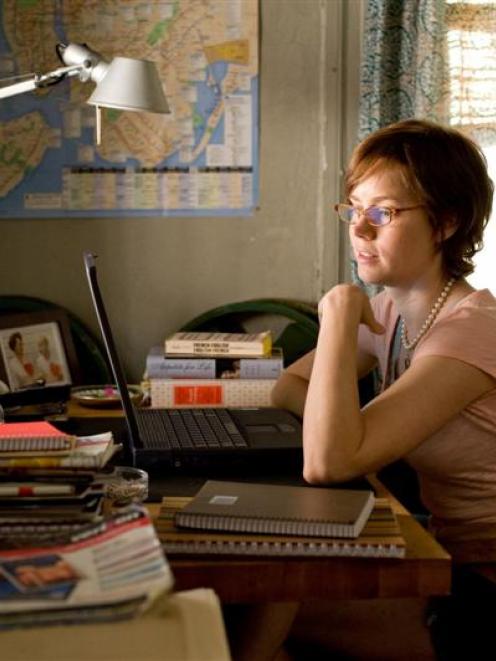 A scene from Julie & Julia.
If you're afraid of butter, use cream...

Julie & Julia (Rialto and Hoyts) is based on a book based on a blog, and could easily have been another one of those ditzy chick flicks: a Sex in the City with cooking, except that half of the film is the story of how Julia Child discovered her flair for French cooking in Paris after the war.

Even better, Child is played to perfection by Meryl Streep despite Streep being eight inches shorter than the famously statuesque Child.

They used to play Child's cooking show here on Saturday afternoons and I adored it. She gave out useful tips while throwing together bizarrely complicated dishes, and her fluty New England accent sounded like nothing else on New Zealand television.

The Julie in the title is Julie Powell (Amy Adams) who has a nice unspectacular life and that drives her nuts because she had always marked herself out as a high flier.

She stumbles upon the idea of cooking her way through her mother's old copy of Mastering the Art of French Cooking and posting a blog about the exercise.

Grumpy Julie fretting over the irritations of modern life is easily outshone by Julia deliriously happy in Paris before we learnt that butter is bad for us.

That imbalance does not scuttle the movie, because Child is just too alive to let anything drag her down.

Best thing: Streep has been going through a good patch lately, but even so, Julia Child is the role of a lifetime for her.

Worst thing: The modern section is a bit flat, but you need some blandness to temper the utter deliciousness of Streep as Child.

See it with: A full stomach, otherwise all that luscious food will drive you crazy. 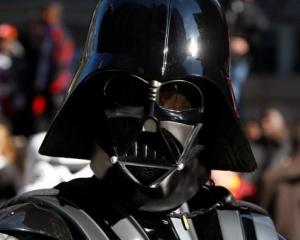 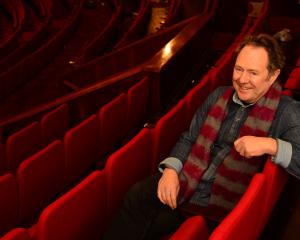 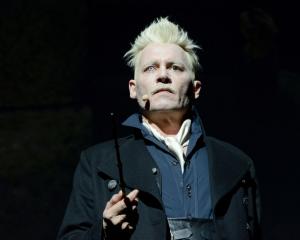 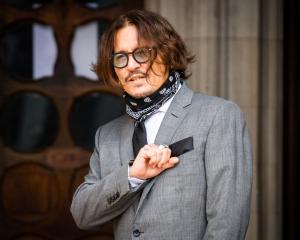 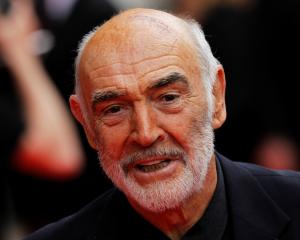