REVIEW: 'Cloudy with a Chance of Meatballs' 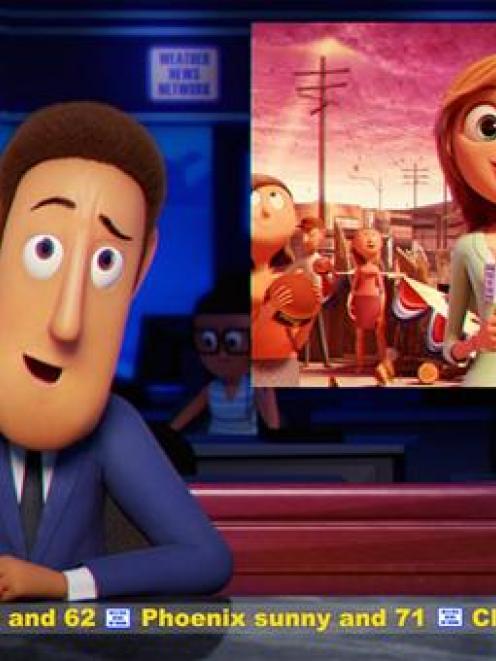 Prepare to get served! Flint Lockwood has always wanted to invent something awesome.

But all of his inventions never seem to turn out right, and so Flint believes that he is doomed to failure.

Flint lives in a small island town called Swallow Falls, which is famous for sardines.

The problem starts for Swallow Falls when the world stops buying sardines when they figure out that they are "super-gross", leaving sardines as the only food available on the island.

Finally, Flint comes up with an invention that can help the townspeople! The creation converts water into food and is named "The Flint Lockwood Diatonic Super Mutating Dynamic Food Replicator".

When Flint powers up the invention, it goes haywire and the next day it amazingly rains cheeseburgers.

The whole town is excited and finally appreciates Flint's inventions, but it isn't long before Flint's work typically starts to go wrong again.

Cloudy with a Chance of Meatballs is probably the best family animation film I've seen in a while.

It entertains the kids, has some interesting sub-plots and good adult humour.

As for the animation, having giant pizzas rolling towards you and spaghetti tornadoes whizz past your face is a surprisingly cool experience.

See it with: All the family if they have a sense of humour. 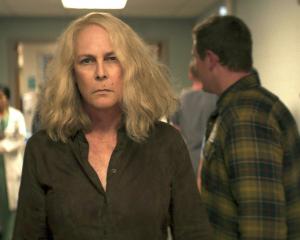