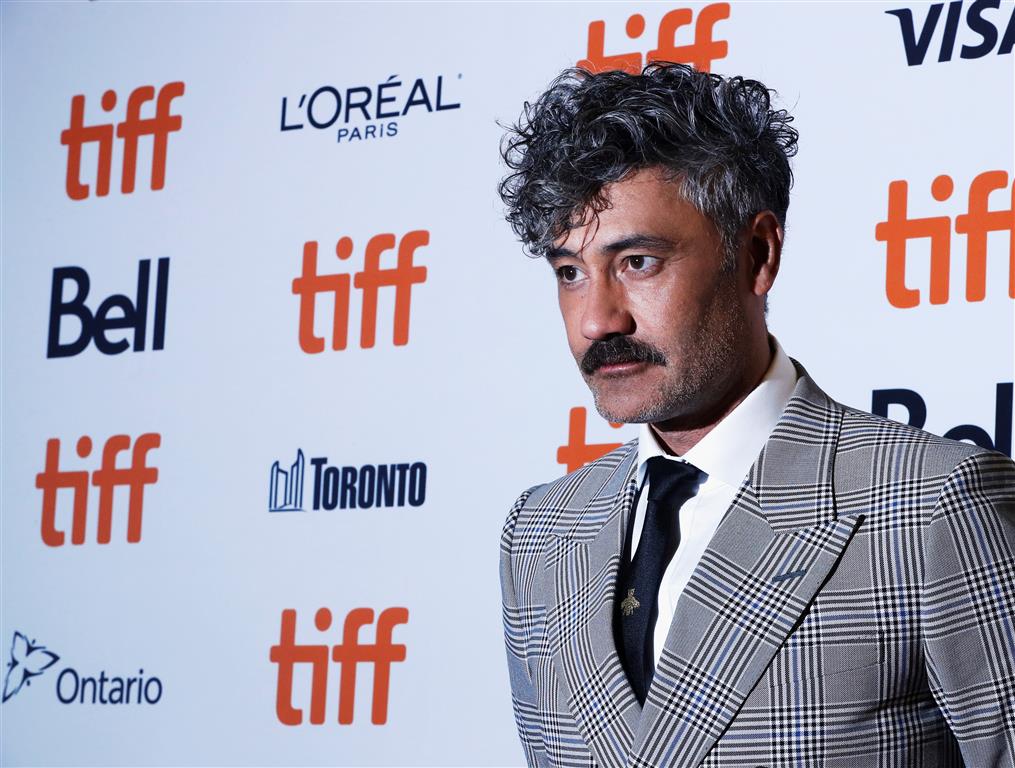 "Jojo Rabbit" is a comic satire about a 10-year-old German boy Jojo (Roman Griffin Davis) during World War 2, who finds out his mother (Scarlett Johansson) is hiding a young Jewish girl (Thomasin McKenzie) in their attic and turns for help to his imaginary friend Adolph Hitler (Waititi).

Among the most popular films by the half-Maori, half-Jewish director is "Thor: Ragnarok," a 2017 superhero film based on the Marvel Comics character Thor. He is also known for "Boy" and "Hunt for the Wilderpeople."

In the past 20 years, the Grolsch People's Choice Award winner, selected based on voting by audiences at the Toronto festival, has gone on to win the Oscar for best picture five times -- "Green Book" last year, "12 Years a Slave," "The King's Speech," "Slumdog Millionaire" and "American Beauty."

Two Toronto runner-ups, "Spotlight" and "Argo," have also won Oscars during that time and Toronto award winners have been nominated for best picture Oscars in all but one of the past 10 years.

The prize offers $C15,000 in cash and a custom award. The runners-up are Noah Baumbach's "Marriage Story" and Bong Joon-ho's "Parasite." Galder Gaztelu-Urrutia's "The Platform" won the festival's Midnight Madness genre film award, and the documentary award went to Feras Fayyad's "The Cave." 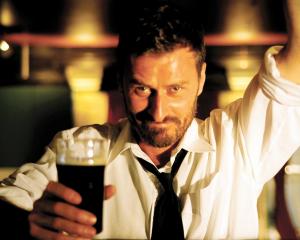