I’m not sure I have ever given a Fifa game a perfect score. This year is the year. Photos: Supplied

Yes. There you go. The shortest game review in Signal history. 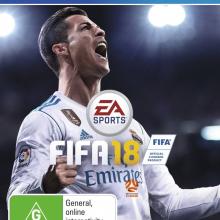 cover
Yes, you should buy Fifa 18, even if you are still enjoying Fifa 17 (or 16, or 15 or . ..) and question the point of shelling out your hard­-earned cash for what is presumably just a game with minor improvements and a squad update.

Rest assured, the latest (and greatest, I am nearly prepared to declare) Fifa is a whole lot more than a mild improvement.

Where do I start?

Gameplay, perhaps. Fifa 18 feels nice straight out of the box. Grittier, somehow. And with a really nice, measured pace that feels more like real football and less like the ping-pongy, arcade stuff of recent years.

Penalties and free kicks have FINALLY been properly tweaked. Both set pieces are now enjoyable, and you can actually score the odd goal from them.

Pre-game displays and games themselves look even better, thanks to the maturation of the Frostbite engine. The various stadia sparkle and player models are utterly extraordinary in some cases.

A simple, but excellent, addition is a ‘‘quick sub’’ option, making it so much easier and more seamless to bring new players on later in games.

If the overall feel of Fifa 18 is at, say, a Tottenham level, the depth and options in the game take it to full Real Madrid levels.

To my surprise, I am enjoying Fifa Ultimate Team this year. The mix of football and card-collecting has never really grabbed me, possibly because it never seemed long before you needed to spend real money to make any meaningful gains.

The various stadia sparkle and player models are utterly extraordinary in some cases. Photo: Supplied

This year, FUT has been expanded to cater for the hardcore and the casuals, and it’s great fun. There is always something to do, always a realistic challenge to tackle, and loads and loads of stuff to unlock. Fantastic fun. Oh, and Icons are finally introduced to the PS4, so those of us on that console can finally get the likes of Pele and Maradona on our teams, if we are lucky enough.

Another surprise has been dipping into Pro Clubs, one of the many online modes, and discovering it can actually be an enjoyable experience to team up with other gamers. Sometimes they even pass me the ball.

The Journey, the interactive story mode first introduced to Fifa 17, is back, and you can again step into the boots of fictional hero Alex Hunter as his career continues.

And, of course, there is the magnificent career mode. Come back in six months when I have crafted the Wellington Phoenix squad of my dreams, but early impressions are it can still be a time-waster of special magnificence. Not much is new, though a sexed-up transfer process has potential.

Fifa’s great rival, Pro Evo, took the honours last year, but this feels like the best football game in a long time.

I’m not sure I have ever given a Fifa game a perfect score. This year is the year. 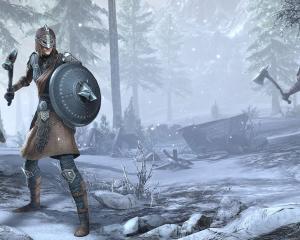 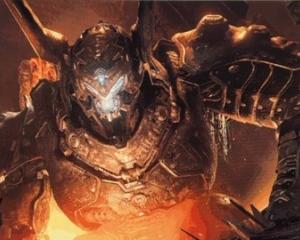 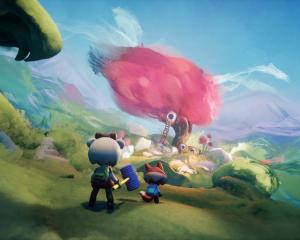