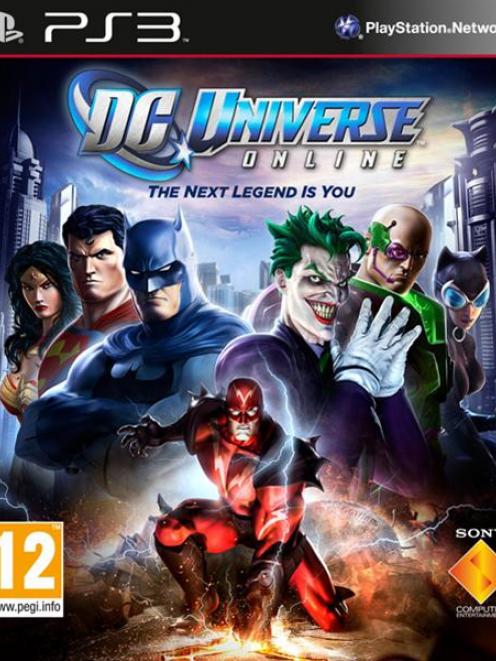 In creating an online video game based on Superman and the others in the DC Comics pantheon, it was no problem giving the characters the power to stop a locomotive or leap tall buildings in a single bound.

They just couldn't run faster than a speeding bullet.

The developers of DC Universe Online encountered an unexpected problem when they set about creating the video game: Superheroes and villains that shared the Man of Steel's velocity could also outrun bullets and dodge missiles fired to eliminate them.

"If people are always running away," said Chris Cao, the game's director at Sony Online Entertainment, "it makes the game less fun."

That hiccup, along with a multitude of others, added to a development process that was itself epic in proportion.

Players create their own hero or villain and interact with legendary DC characters such as Batman, Wonder Woman, Lex Luthor and the Joker.

Guided by these characters, players can act out their superpower fantasies by taking on solo missions or teaming up for more complex battles.

Initially slated for release in 2009, DC Universe Online took 150 programmers and artists across four United States cities five years to complete, at a cost of more than $US50 million ($NZ65 million).

That's roughly twice the budget and time frame of a typical game.

DC Universe Online is atypical in another way - it belongs to a rare class in which thousands of players can inhabit the game's world simultaneously and interact with one another in real time.

And its success is crucial for Sony Online Entertainment in San Diego, a unit of the electronics giant that once was the market leader in online games but now lags behind Activision Blizzard, maker of the popular World of Warcraft.

It's also significant for DC owner Warner Bros, which is trying to build its superhero library into a blockbuster brand across multiple media, including a Green Lantern movie opening later this year.

The odds are long.

Numerous games have gone up against World of Warcraft in recent years and failed.

But Sony executives say DC Universe Online will succeed because it does more than copy a successful model: It's the first so-called massively multiplayer online game to feature realistic physical simulations.

DC Universe Online also was the only one on the market to play not just on computers but also on a living room console, in this case the PlayStation 3.

"No-one can afford to spend that much money on a game and not have a hit," said Geoffrey Zatkin, a former Sony executive who is now president of consulting company Electronic Entertainment Design and Research.

"But if they make it work, it could be an opportunity for them to reach an audience that World of Warcraft can't touch."

Several attempts based on entertainment franchises such as Star Trek and The Lord of the Rings have not met the level of success to which DC Universe Online aspires.

Both Sony and Warner know how tough the market can be.

Sony's EverQuest ruled the massively multiplayer online game market for five years until the launch of World of Warcraft in late 2004.

In 2005, Warner launched the Matrix Online, based on its hit movie series, and immediately struggled.

A few months later, the studio unloaded the game on Sony to manage.

In the process, Warner executives began talking with Sony about making a DC game, which the Burbank movie studio had initially wanted to develop on its own.

The timing was fortuitous for Sony, which had come close to signing a similar deal with DC rival Marvel Comics before talks fell apart at the last minute.

Stung by the failure of Matrix Online, Warner negotiated a deal in which Sony would incur nearly all the costs of developing the game, with Warner receiving licensing royalties.

Over the next five years he oversaw a team of six illustrators who created thousands of pages of concept art.

Lee shaped virtually all the visual details in the game.

One reason that DC Universe Online took so long to make is the amount of detail artists had to create for the game, which is set in Metropolis and Gotham City.

Another factor was the complexity of simulating superpowered fights on a grand scale.

"We had to make it so that a player sitting in LA can pick up a bus in the game and throw it at someone sitting in New York," said John Smedley, president of Sony's online game division.

"And we had to be able to simulate it in real time for the 3000 other players who may be there watching this."

To broaden the potential base of players, Sony decided on another challenge - release DC Universe Online for its PS3 gaming console.

Sony's biggest challenge with DC Universe Online may be its subscription business model, which many other publishers have abandoned.

The others are taking a cue from South Korea and China, where free-to-play online games that make money from a small number of players willing to pay for souped-up weapons or cars are hugely popular.

•  DC Universe Online will be available in New Zealand from Thursday this week. 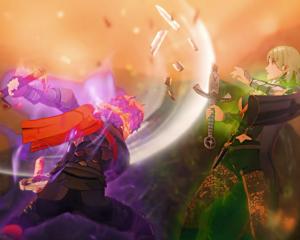 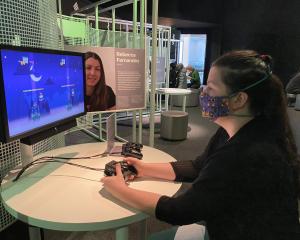 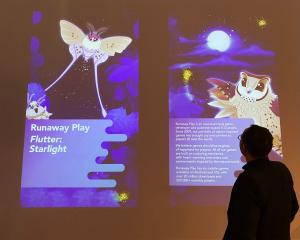 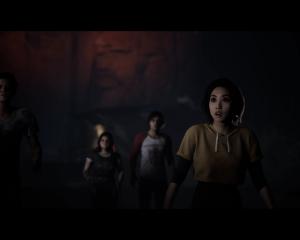 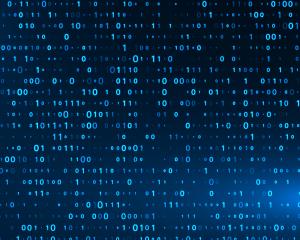 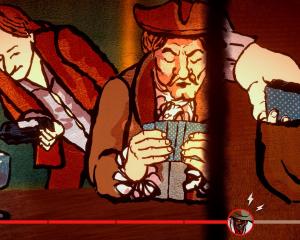 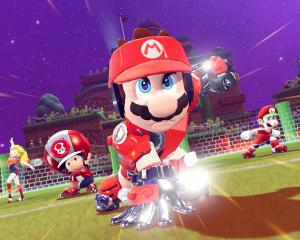