I lost my virginity at 8: Chris Brown 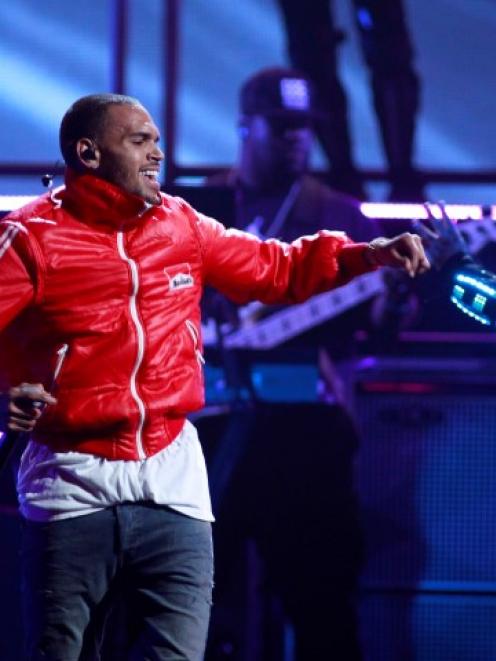 Chris Brown performs at the iHeartRadio Music Festival in Las Vegas last month. REUTERS/Steve Marcus
Chris Brown says he lost his virginity when he was 8 years old to a local girl who was 14 or 15.

"By that point, we were already kind of like hot to trot, you know what I'm saying?" says Brown. "Like, girls, we weren't afraid to talk to them; I wasn't afraid. So, at 8, being able to do it, it kind of preps you for the long run, so you can be a beast at it. You can be the best at it."

Brown, 24, declines to tell the interviewer how many women he has slept with, but he does liken himself to Prince: "But you know how Prince had a lot of girls back in the day? Prince was, like, the guy. I'm just that, today," says Brown. "But most women won't have any complaints if they've been with me. They can't really complain. It's all good."

When asked to define himself, Brown says: "You can take my life story or scenarios or songs and relate to them, and apply them to your everyday life. You know, whether it be personal or musical, I just think I'm a walking art piece, just a ball of creativity."

He also says were it not for "the incident with Rihanna," he would now be "bigger than life." 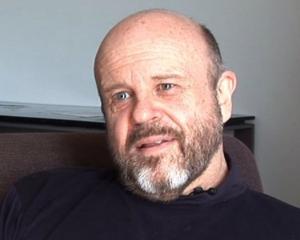 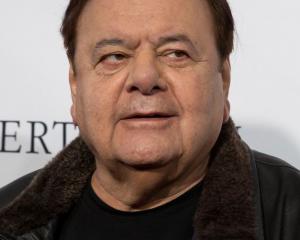 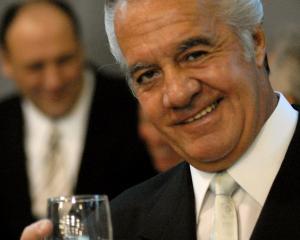