Madonna to kick off tour in NZ? 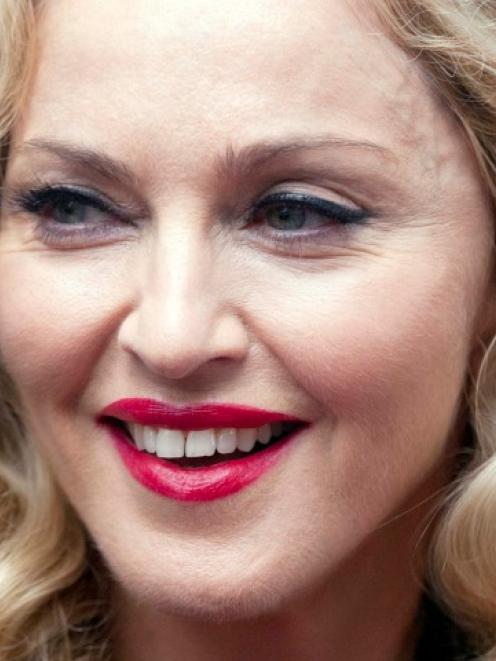 The tour document, leaked to fan site drownedmadonna.com on what appears to be official Live Nation letterhead, shows Madonna is set to perform at Auckland's Mt Smart Stadium on March 31, 2012.

It would be the first date of a world tour, with the Hung Up singer then set to head to Australia, Asia, Europe and then America, with her world tour winding up on August 10 in Miami, the document suggests.

However group manager of the stadium, Paul Nisbet says they have not been approached with a booking by the superstar and there is no booking on that date, Stuff reports.

The leaked document, first reported by smh.com.au, suggests the announcement was due to be made at a Beverly Hills press conference on October 31.

"What we have been sent is also a likely first tour itinerary draft,'' said a statement from drownedinsound.com.

"We really cannot confirm or deny this itinerary draft at this point ... after a few hours of debate, we decided to share it with all Madonna's fans.

Madonna, 53, hasn't released an album since 2009 but is reportedly back in the studio, with a new single due out in the new year.

The Sydney Morning Herald reported Madonna was scheduled to bring her Sticky & Sweet show Down Under during 2008 or 2009 but cancelled because of the financial crisis.

Madonna is known for her chameleon-like way of changing her image for each album, and a string of hits charting back three decades including Like A Virgin, Papa Don't Preach, Vogue, Ray of Light and Hollywood. 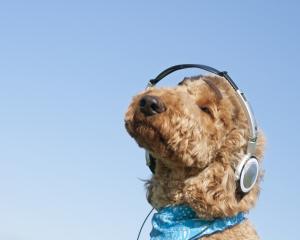 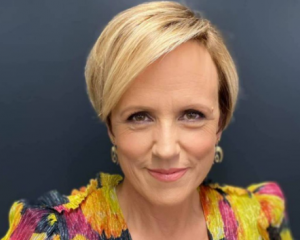 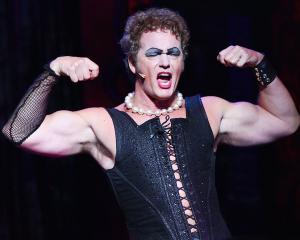