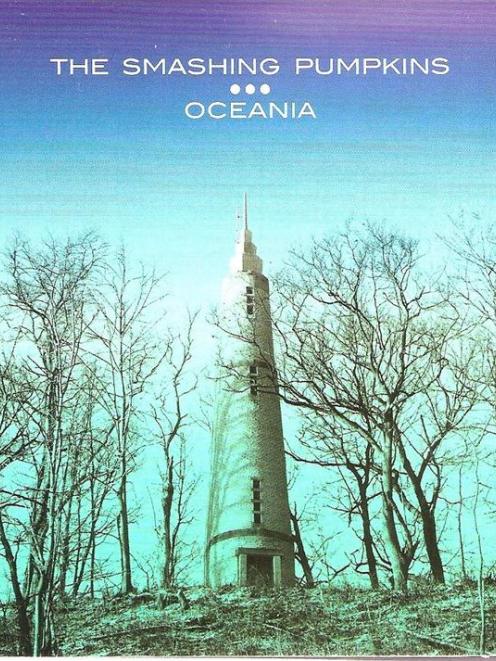 > The Smashing Pumpkins. Oceania. Martha's Music.
3 stars (out of 5)

Billy Corgan's recent ranting about Radiohead has served only to sharpen the knives of those who seek to bury his career alongside the long-since decayed pulp of the classic Pumpkins line-up. But "album-within-an-album" Oceania, part of the 44-track Teargarden By Kaleidyscope project, finds the belligerent baldy attempting to reanimate the Pumpkins one power riff at a time and he squeezes enough decent tracks out of his new back-up band to call it a worthwhile experiment.

Quasar and Panopticon are the best of the surging, full-tilt rockers, while the woozy Inkless comes close to matching Corgan's better pop numbers. 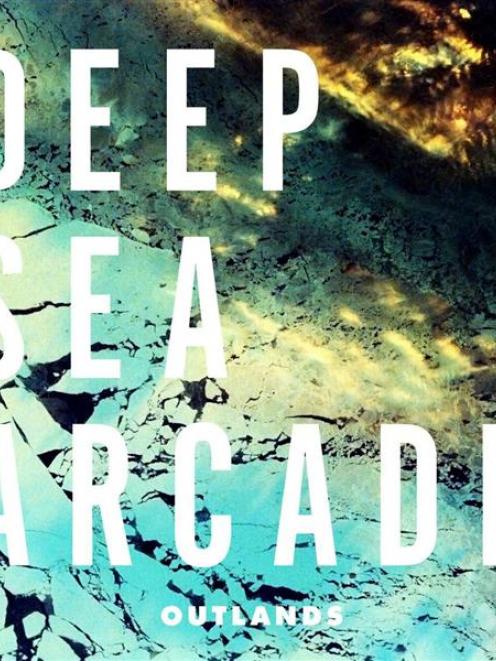 These Sydneysiders must have cool parents. The sort that force-fed them Brian Wilson, John Lennon and Ray Davies compositions. Outlands is positively brimming with mellifluous catchiness, really demonstrating what can be achieved with a wall of chiming guitars, a quirky lyric, and imagination. There is nothing here that apes current trends and that is what makes the album sound so fresh. Not afraid to drop a cinematic reference into a cheery sing-along, Deep Sea Arcade might lean a little heavily on another era. But, when you play it this cool, why not.

Single Download: Lonely in your arms
For those who like: The Sleepy Jackson, Motocade, The Smiths, Blur 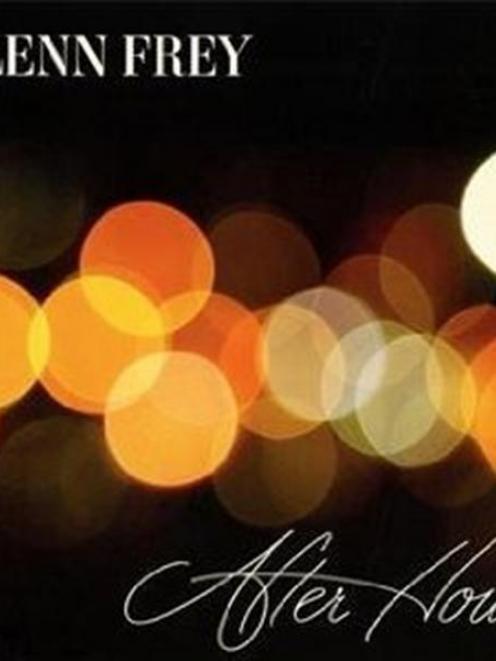 Glenn Frey. After Hours. Universal.
3 stars (out of 5)

A six-time Grammy winner and founding member of Californian soft-rock act The Eagles, Glenn Frey indulges a long-held passion for smoky late-night jazz and swing and various other curiosities on After Hours, covering '40s classics such as Sentimental Reasons and My Buddy with an assurance that belies his relative inexperience in such territory. Although his version of American standard Route 66 is not so much uninspired as insipid and a faithful rendition of Burt Bacharach's The Look of Life is hardly ambitious, the note-perfect performances here suggest Frey can reflect on another mission accomplished.