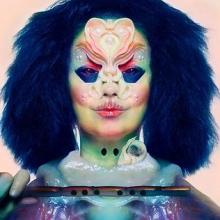 Bjork exudes a lust for life again on her self-styled "Tinder album", a hope-filled set powered by flutes and birdsong.

The sounds here are airy and lush, suggesting naturescapes and freedom. (On the bloopy, wonderful Claimstaker, Bjork actually sings: "The forest is in me".)

Birdsong from as far afield as Venezuela and Iceland, and its human analogue, flute music, define the sonics, though collaborator Alejandro Ghersi’s unanchored beats also make an appearance. Traditionalists might still wonder where all the nice steady beats have gone, why so little music here is anchored.

The dominant message, though, is of limitlessness, of hope and, on Future Forever, of "a matriarchal dome" with "musical scaffolding". 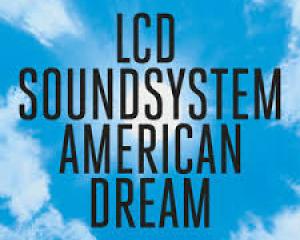