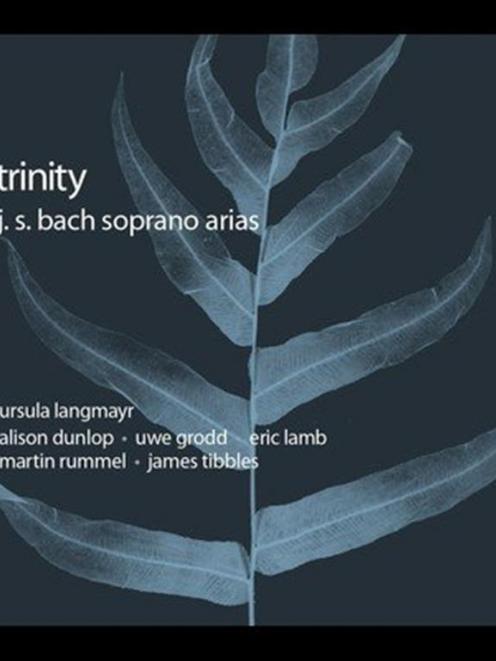 Langmayr is a Viennese soprano with a beautiful voice that has been faithfully recorded in New Zealand in a very pleasing baroque recital.

Backing is a "collaborative journey of musician'' colleagues from opposite ends of the globe: Alison Dunlop, of Auckland (oboe, oboe d'amour and cor anglais), Uwe Grodd, the German conductor based in New Zealand (flute and bass flute), Eric Lamb, from Vienna (flute), Martin Rummel, from Vienna (cello) and James Tibbles, of Auckland (organ and harpsichord).

The programme of 13 arias certainly shows how Bach expresses the Christian doctrine of Trinity by his sublime trinity of vocal solo line with obbligato and continuo.

The arias include some lesser-known arias as well as favourites. All unfailingly are wonderfully melodic, romantic and moving. 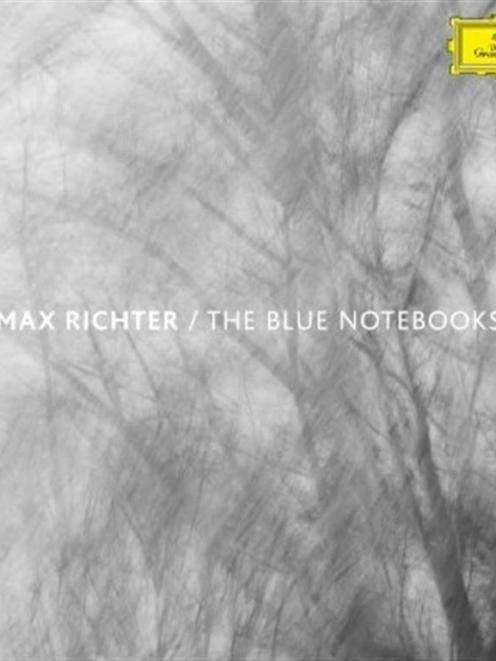 Results do not always please.

The music here is mostly in a "blue'' mood, evoking melancholy or nostalgic, but I have seen reviews that speak of a highly emotive "ambient noir''.

(I much preferred the composer's bright ideas about ‘‘recomposing'' Vivaldi's Four Seasons for the 21st century in a previous release.)

The 11 brief tracks end with a "bonus'' longer item: On the Nature of Daylight using full orchestra.

Brevities use piano, cello, violin and viola alongside variously made electronic beats in a neo-classical way.