On the floor: Home visit for singer 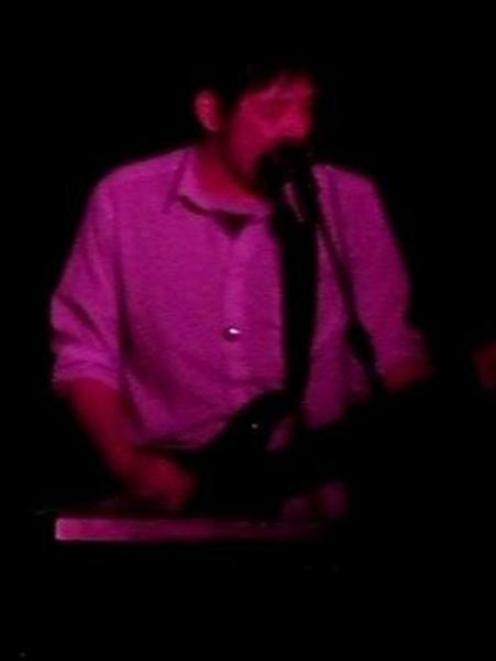 Kittentank is undertaking a nationwide tour to celebrate the release of its debut self-titled EP.

Eggleton said the band's name came from his love of literature. The name was taken from a graphic novel called Love and Rockets.

Upon his move to the capital, Eggleton found a group of similarly-minded individuals to form a band. Joining him in Kittentank are Kristen Paterson (guitar and vocals), Johnny Bongos (guitar), Danny Brady (bass), Alice Macklow (keys) and Sophie Barclay (drums).

Eggleton describes the band's sound as "garage rock tinged with an electro and noisy brush".

He said coming back to Dunedin was a sort of homecoming, although it would be a bit brief.

"We are doing a national tour to celebrate and release our self-titled EP. I started Kittentank as a solo act while living there in 2006, so it will be fun to be back home for a total of 12 hours."

Eggleton said the group received good feedback about its debut EP, which was recorded in Wellington.

"It was recorded in an old church on a Sunday by Warwick Donald, in Wellington, and mixed and mastered by Danny Brady."

He said following the band's performance in Dunedin, more touring was on the cards.

Kittentank is touring the North Island and contemplating a tour of the east coast of Australia early next year, followed by a move to Auckland and work on an album.