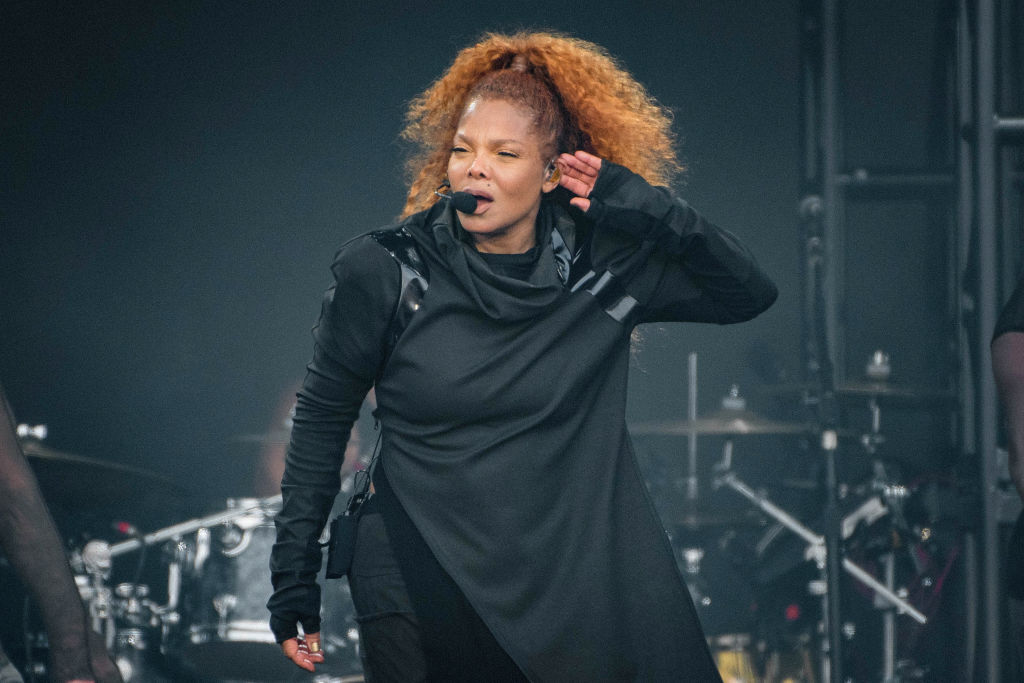 Janet Jackson performs on the Pyramid Stage at Glastonbury in England in June. Photo: Getty
Janet Jackson, The Black Eyed Peas and 50 Cent are just three of the headline acts set to take Western Springs by storm this November, when ZM's Friday Jams Live event returns to Auckland.

Last year, the show saw nearly 30,000 people pack Western Springs Stadium to see Usher, Salt-n-Pepa, Eve and Naughty by Nature perform - and this year's line up promises to be even more popular.

Jackson will touch down in New Zealand for her first live show since 1998's Velvet Rope Tour at Mt Smart Stadium, promising to perform all her biggest hits, including Together Again, Nasty and That's the Way Love Goes.

She'll be joined by hitmakers the Black Eyed Peas, 50 Cent, Jason Derulo and Keri Hilson. Plus, fans will get to experience the twerk-inducing sensation of Sisqo performing The Thong Song live.

Kiwi hip hop star Savage will bring some homegrown flavour to proceedings, while Fatman Scoop will once again host proceedings, along with the team from ZM.