Long Player: Cure cool, in every sense of the word 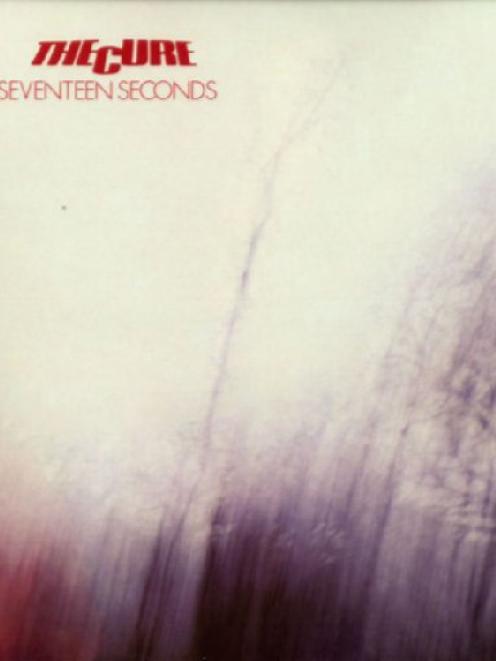 Seventeen Seconds
In the age of the single download, Jeff Harford rediscovers the album.

That accepted, the Cure's Robert Smith would be one musician who has made a career out of hopping from one side of the line to the other.

Those of us who have struggled to look past Smith's Andy Pandy pyjamas and savagely teased mop prefer to remember a leaner, sharper version of the man, the one who hooked us into his darkening world with songs that reflected our own growing attraction to good old self-gratifying inner turmoil.

Of course, it all got a bit out of hand around the time of Pornography (1982) but Smith had begun his descent and was entitled to see if he could reach the floor of the pit.

The album that set his slide in motion remains an intriguing slice of minimalist post-punk rock, positioned somewhere on the outer fringes of pop where cold winds blow and where love has turned bitter.

Seventeen Seconds (1980) followed the more lightweight debut Three Imaginary Boys (1979). The contrast between the two is surprising, given the short time span and the critical success of the more pop-oriented release, but the later album casts a much larger shadow.

What vocals there are either drift through the background, foreshadowing the ghostly skittering of Smith's late-career red-eyed waif character, or are thin and heavily laced with despair.

Two songs are so substantial as to render the balance mere scene-setters. Play For Today, powered by synthetic blasts of frozen nitrogen, and The Forest, the hypnotic dreamscape that would be the band's first charting single, are irresistible reminders of the Cure's coolness, in all senses of the word.