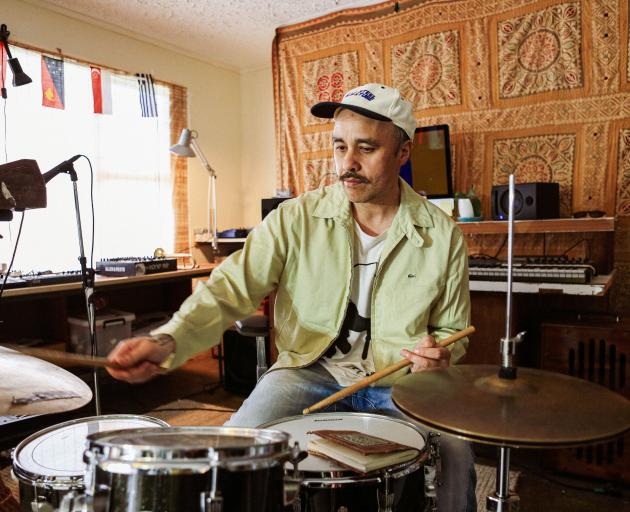 Riki Gooch discovered the drums growing up in Dunedin. PHOTO: CELESTE FONTEIN
Pixie Williams lived a "normal" life in Dunedin, having eschewed the trappings of showbiz that came with being New Zealand’s first recording artist. Rebecca Fox talks to producer and musician Riki Gooch about the stage show honouring the Blue Smoke singer coming to the Dunedin Arts Festival.

The lyrics "Blue smoke goes drifting by into the deep blue sky, my memories of home will never die" hit a note with the New Zealand public.

It was 1949. The troops had returned from World War 2 and the Ruru Karaitiana song sung by Pixie Williams sat at the top of the radio hit parades for six weeks. It sold 20,000 copies in its first year.

In an effort to celebrate the little-known story of the late Pixie Williams and the first record wholly produced in New Zealand, a 78rpm disc, tribute show The New Blue has been created.

One of those behind the effort is musician Riki Gooch, who grew up in Dunedin.

He became involved when asked by music producer Mike Gibson, who was involved with Blue Smoke Records.

They wanted to rejuvenate Williams’ original recordings for another generation to enjoy.

While the songs were digitally remastered back in 2011, this time they wanted to put out a tribute album. 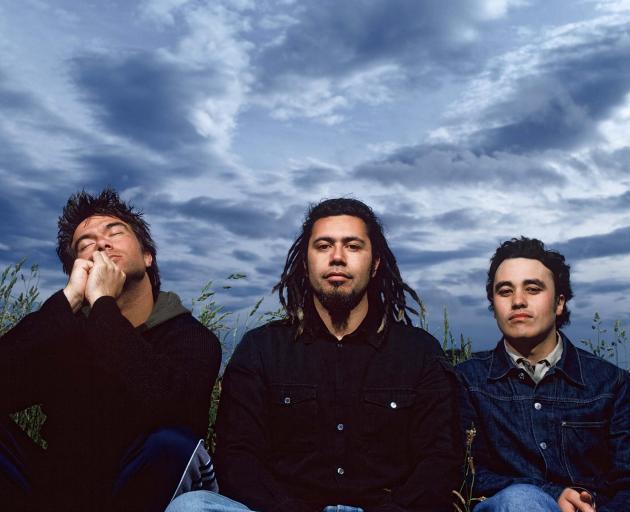 Not knowing much about her before starting the project, Gooch soon learnt what an important figure she was in New Zealand music.

"It was the first New Zealand single people could go and buy. It started the whole music industry here. They were pioneers in that way — before that it was all imported. It was immensely popular."

Karaitiana, a Maori Battalion war veteran, wrote Blue Smoke on a troop ship off the coast of Africa.

American singer Dean Martin was among those who did a cover of Blue Smoke.

"They were really eloquent chords and melodies. The arrangements were thought out, they feel timeless."

The project brought in musicians The New Blue Band and a variety of singers to perform the songs Williams sang and te reo versions of songs that inspired her.

"I played drums and helped knock the album into shape."

It also gave him an appreciation of the challenges the musicians faced without the luxuries of digital recording.

"They just pressed the music straight to record. Very different from how it’s done now."

The stage show developed as a celebration of the album, "a live performance of it", he says.

Singers Kirsten Te Rito, Rachel Fraser and Lisa Tomlins, along with a band, will perform the songs Williams made famous. 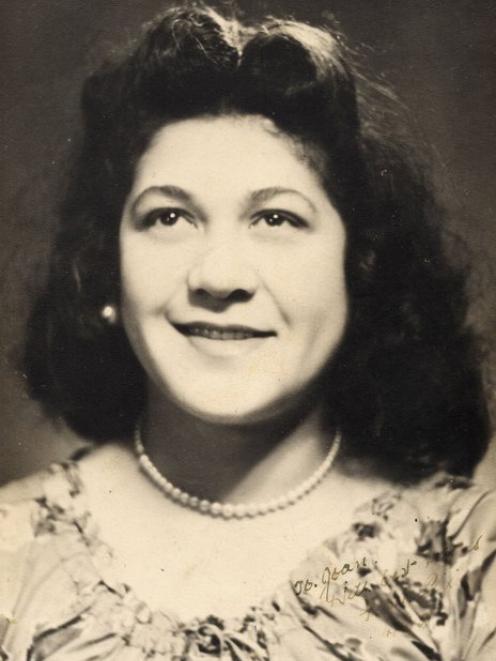 "The show tells a bit of the story about how Pixie came to sing Blue Smoke and the reason why she dropped out. There is some narration from the singers and her beautiful songs.

"They were quite hard songs to sing but Pixie made them sound easy."

It started with Blue Smoke in 1949 when she was only 21 years old, doing a favour for a friend at the Wellington hostel she was living in. She went on to record a further 12 songs, including popular waltz Let’s Talk it Over.

She travelled south on a working holiday to get away from it all, finally settling in Dunedin in 1950 where Karaitiana had also settled. They reunited for concerts at the former His Majesty’s Theatre. She recorded two more of his songs at the studios of radio station 4YA before slipping out of the limelight. She called Dunedin home for 60 years, but died in Wellington in 2013.

"Pixie didn’t like the attention. She became a household name but didn’t want the limelight.

"She sang for the love of singing and ended up in unprecedented terrain. No-one had sold a single. The concept of a pop star hadn’t been explored."

For Gooch, a father of two who has been living in Wellington for the past 20 years, helping to tell the story of someone who had such a close connection to his home town is "pretty cool".

A keen drummer from a young age, he learnt his craft through the Kaikorai Brass Band and playing with Calder Prescott’s jazz band.

"I was obsessed. It’s a passion of mine. It might come and go but it’s always been there."

After working in retail after leaving school, he made the jump to study at jazz at the Wellington Conservatory of Music, before founding the band Trinity Roots with which he played for seven years.

Since then he has worked on a variety of projects composing, producing and films such as Peter Jackson’s The Lovely Bones and Duncan Sarkies’ Two Little Boys.

He is also behind the Eru Dangerspiel Ensemble, a solo artist under the moniker Cave Circles and one fourth of the Some Other Planets collective.

"In New Zealand you have to be versed in different things to survive, otherwise it’s very hard. Each project is challenging and an opportunity to learn and grow as an artist — this project was definitely one of those."

He recently completed his master’s and is about to start his PhD at the University of Otago.

Gooch enjoys the discipline, focus and exploration involved in study and research around his chosen field of conduction.

Last year for the Wellington Jazz Festival, Gooch used conduction in a new symphony, Nga Tuone, partnered by a 11-piece ensemble. Together they semi-improvised sets of music.

The approach, inspired by American composer and conductor Butch Morris, has Gooch use a system of hand gestures to communicate musical information combined with cultural mechanisms that exist in te ao Maori — the interconnectedness of all things living and nonliving.

The structure of the symphony focuses on the Maori song form of Moteatea (chants). 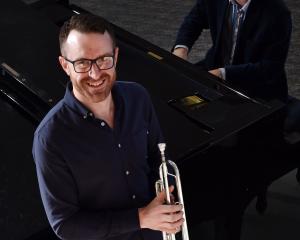