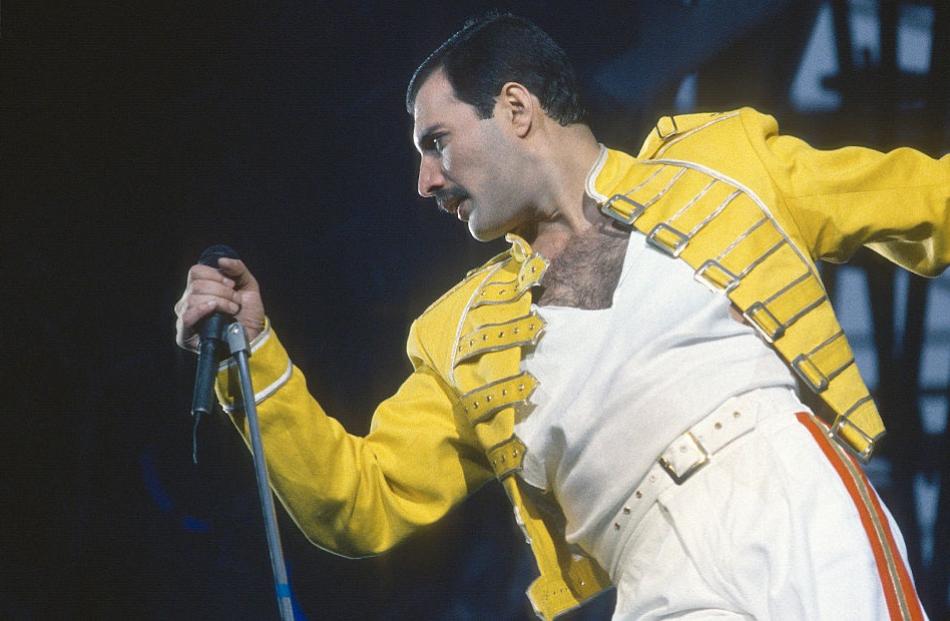 Queen's 1981 'Greatest Hits' is the best-selling album of all time in Britain.

The Official Charts Company - responsible for compiling the UK Album Chart each week - has revealed the 60 highest-selling LPs to mark the 60th anniversary of the chart.

The rockers' compilation - which contains tracks such as 'Bohemian Rhapsody' and 'Another One Bites The Dust' - has topped the list with sales of 6.1 million since it came out.

In second place is another compilation with ABBA's 1992 collection 'Gold: Greatest Hits', with total sales of 5.2 million, while 'Sgt. Pepper's Lonely Hearts Club Band' released by The Beatles in 1967 is third with 5.2 million copies shifted and is the biggest-selling studio LP.

Adele's second album '21' comes in at number four with 4.9 million sales in just five years since it was released in 2011. The soul songstress' latest LP '25' is already at number 27, despite coming out just last November.

Oasis' seminal 1995 album '(What's The Story) Morning Glory?' - considered the defining record of the Britpop era - is in fifth spot with 4.7 million sales.

The late King of Pop Michael Jackson has two entries in the top 10, with 1982's 'Thriller' at number six with 4.2 million copies sold and 1987's 'Bad' in at nine with a total of 3.9 million records bought by the British public.

Queen also have another album in the highest echelons of the list with 'Greatest Hits II' rounding off the top 10 with 3.8 million units sold.

The top 10 is completed by Dire Straits' 1986 album 'Brothers In Arms' at number eight with 4 million sales and Pink Floyd's 1973 psychedelic classic 'Dark Side of the Moon' at number seven with 4.1 million sales.

The first album chart was published on July 22, 1956 and Frank Sinatra topped the pile with his LP 'Songs For Swingin' Lovers'.

Robbie Williams has the most appearances in the Top 60, charting with his solo albums 'I've Been Expecting You' at number 48 and 'Swing When You're Winning' at number 56, while Take That's 'Progress' - recorded and released when he returned to the group in 2010 - is placed at 57 and the band's greatest hits collection 'Never Forget - The Ultimate Collection' is at number 59.

Queen guitarist Brian May was absolutely thrilled to be told his group - fronted by the late great Freddie Mercury - had topped the list.

He said: "The most popular album? Well, I always thought the band showed promise, but this is beyond our boyhood dreams. Thanks, folks."