Shane Gilchrist continues his rummage through his album collection. Today he jumps from dark meditations to guitar experimentation to a dose of melancholy. 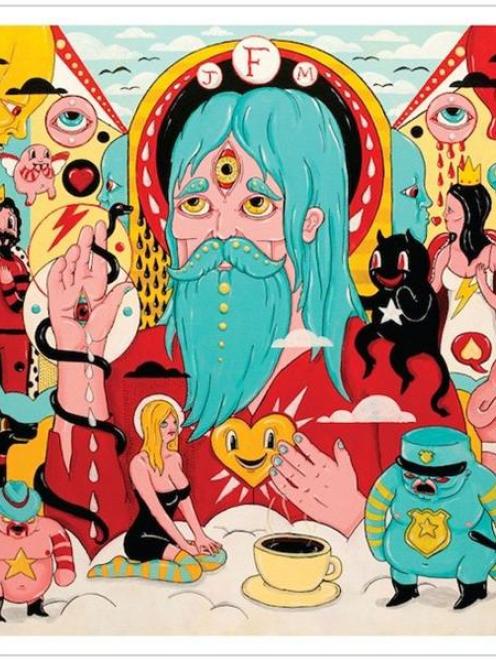 Josh Tillman, who last year left Fleet Foxes having played drums for the Seattle baroque-folk-rock act since 2008, has found both a new voice and identity as Father John Misty. Though he's been releasing solo albums since 2003, on Fear Fun he achieves a rare mix of cynical focus and, as the title suggests, frivolity. This album was born out of a process of rediscovery (from near-crippling depression to relocation in Los Angeles hippy enclave Laurel Canyon) and it shows as, in his warm baritone, Tillman offers a darkly exuberant meditation on various aspects of the human condition. 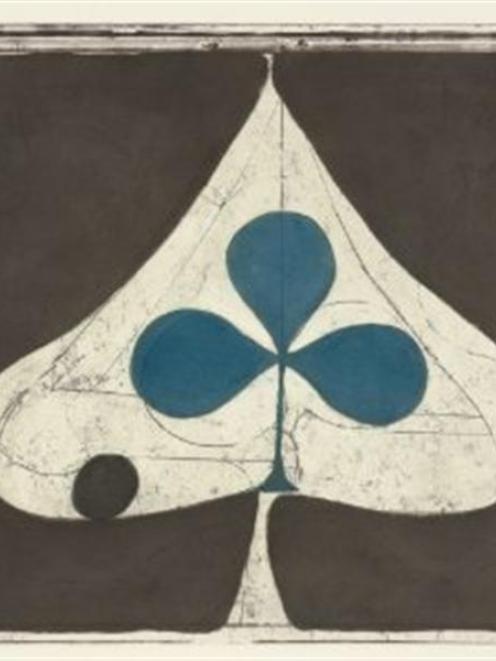 The self-imposed hibernation from one another prompted by the touring frenzy that followed previous release Veckatimest has clearly done no damage to Grizzly Bear, the New York quartet's studio return equally warm, weird, angular and upfront. For the first time, key songwriters Ed Droste and Daniel Rossen wrote together; it might be less restrained than previous efforts, but the overall result continues the band's penchant for sonic experimentation. Again, it's a detailed palette of distant electric guitars entwined with in-your-face acoustics, drum rhythms that pulse but are played down in the mix and ethereal harmonies. 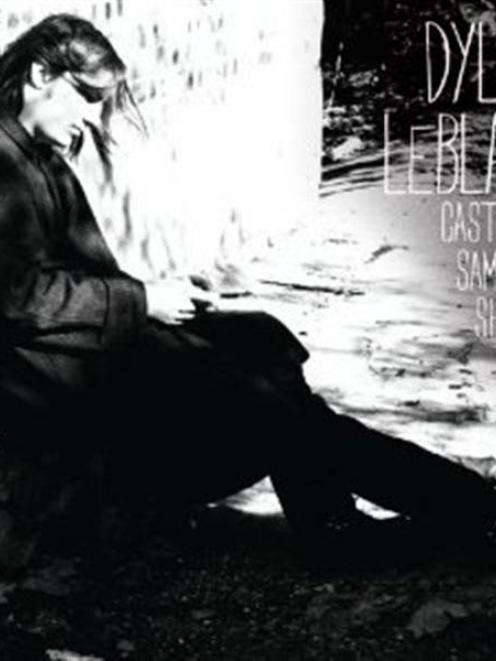 The son of a session musician who frequented Muscle Shoals' aptly named Fame Studios, Dylan LeBlanc possesses a husky voice that belies his tender 20 years and a set of songwriting chops that'd likely have more than a few Nashville rent-a-writers shaking their heads. The follow-up to Paupers Field, his excellent 2010 debut, is a cinematic affair: ever-present slide guitar offers cascading washes of sound, harmonies rise or fall into backdrops of tasteful strings as LeBlanc sings of regrets, of love found then lost. Melancholic it might be, but Cast the Same Old Shadow is a beautiful thing to behold.