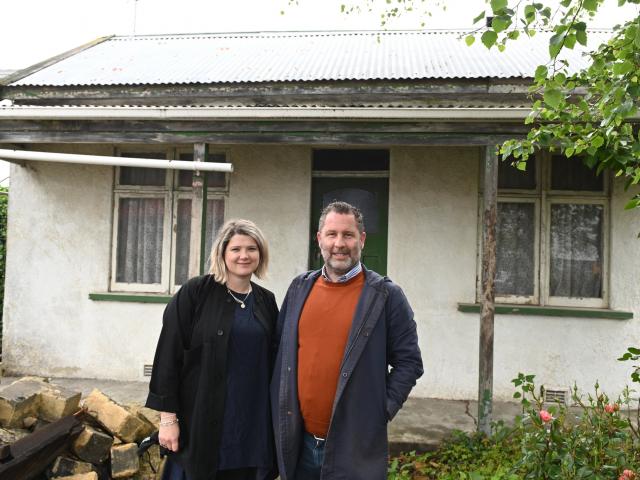 The fifth and final part of the Otago Daily Times’ series to name the South’s 20 most inspiring people  in 2021.

Each week people across Otago meet up and take on the role of a mighty warrior or a powerful wizard.

An uplifting singer-song writer, an Otago immunologist dedicated to debunking misinformation, two farming advocates and an All Black great are included in the ODT's most inspiring people in the South.

Nestled between Waitaki’s Moeraki Village and Katiki Point is a little village called Kaik 2, or the Bottom Kaik.

Kiwi chef Emma Galloway has always preferred to cook at home rather than eat out.

We continue with part two of the Otago Daily Times’ five-part series to name the South’s 20 most inspiring people this year.

Kylee Newton has a soft spot for preserves. The British-based Kiwi explains how to pickle beetroot so you can make the ultimate Kiwi burger.

Singing is good for the soul — just ask Sally Randall.

The schedule for former journalist turned Taieri MP, Ingrid Leary is so jam-packed she sometimes resorts to sneaking a snack from an unlikely source...

Grant Miller takes a side trip from Outram in the second of our five road trips around the region.

The sports department named its 150 greatest moments in Otago sport to celebrate the newspaper’s 150th anniversary in 2011. In the Next 10, we select the moments which have inspired us in the past decade. Adrian Seconi gets the series under way with Brendon McCullum’s triple treat.

Prominent Dunedin conductor, composer and University of Otago music lecturer Associate Prof Peter Adams appears to be a sensible, charming, high-class character when he’s standing on stage. But once he’s left the stage or the lectern...

In the first of a series of five road trips around the region, John Cosgrove takes the scenic route via Hillend.

In the first of a five part series, the Otago Daily Times names the South’s top 20 inspiring people for 2021.

We dream of continuous sunny days while we are on holiday, but we know we are going to get a rainy day or two. This is the recipe for one of those days. Get the satisfaction and aromas of baking something yourself and filling in some idle hours.

No-one knows more about Luggate than Rod and Cec Anderson.