Temuera Morrison as the titular bounty hunter turned wannabe crime lord. Photo: Supplied
As part of its “owning absolutely everything” policy, Disney spent $4billion to buy Star Wars from George Lucas, and even if all of its new Star Wars movie projects keep inexplicably falling over of late, it’s determined to get value for money from somewhere. Luckily, there’s television!

There’s a bit of Star Wars history to get through to know where the series even comes in, so if you don’t know your Boba Fetts from your Droopy McCools, strap in. Fett’s extended history could probably fill the rest of this newspaper, but in the original films he was the bounty hunter who loomed into The Empire Strikes Back to chase after Han Solo and deliver him to Jabba the Hutt, before being ignominiously knocked into the mouth-in-the-desert of the sarlacc pit on Tatooine early on in Return of the Jedi.

Was he a deep, multi-layered character? No (in fact, he only had five lines in two movies, one of which was ‘‘Aaaarrgh!’’) but more importantly he looked very cool, and even Darth Vader seemed to think he was dangerous — a combination that was enough to spark obsession in the hearts of children and man-children alike for 40+ years.

Later he got an origin story of sorts in the prequel Attack of the Clones, turning out to be a clone of his “father” Jango Fett, played in the film by Morrison — making the actor the ideal man to play the grown-up Boba now. This he did first in The Mandalorian, popping up to help out the character he inspired before swaggering back to desert planet Tatooine to take over the late Jabba the Hutt’s criminal empire at the end of season two.

Phew. It’s a lot to take in, but the important part is that the show is tackling two timelines: what Fett got up to in the period of between Return of the Jedi and when he appeared in The Mandalorian, and what he’s up to in the ‘‘present’’, where that show left him.

It’s the past timeline that’s proved more interesting initially. After we see Fett’s inevitable, if rather tame, escape from the sarlacc, he ends up a prisoner of the alien Tuskens, previously portrayed by the franchise as sort of othered, hooting savages, but here much more — well, ‘‘humanised’’ might be the wrong word, so perhaps we’ll say tuskenated.

Fett goes to bat for his captors-turned-buddies, does a bit of decolonisation with extreme prejudice in a cool train heist set piece, and learns some new moves; it’s all nice development for a character that’s had virtually none until now, showing his shift away from being an uncaring killer.

In the present timeline, things are a bit more muddled. The criminal ecosystem of Tatooine turns out to be complicated, but what that has mostly meant so far is a whole lot of meetings, and Fett turning out to be a surprisingly equal opportunities employer, bringing various strays into his fold.

The show seems to be going for a sophisticated underworld vibe, but we don’t know enough about any of Fett’s enemies or their motivations for that to gel.

There’s the usual Star Wars visual invention at work — intertwined Hutt twins, a grizzled wookiee gladiator that looks like the uncle Chewbacca’s family doesn’t talk about, and a gang of uncouth-cyborg-youth on modded-out space vespas are all nifty — but it doesn’t add up to much yet. Unlike the stuff happening in the past timeline, the action scenes here have so far been a bit humdrum, too.

Fett’s offsider Fennec Shand, another storied bounty hunter played by the always-good Ming-Na Wen (Agents of S.H.I.E.L.D.), is also sadly underused, so hopefully she gets more to do soon.

Fortunately though, there’s Temuera Morrison, clearly up for anything and displaying a fantastic commitment to sneakily trying to make the galaxy’s most infamous bounty hunter as New Zealandy/Maori as possible. (Did American series writer Jon Favreau really commit the line “He’s a tricky little bugger” to paper? Nah, I reckon we’ve got Tem to thank for that one.)

In a role that needs stoicism, menace, humour and no lack of throwing himself around or delivering stick beatdowns, the 61-year-old is clearly having a ball, and selling the whole thing. Find me a better man to tell a CGI lizard-dog thing “No hard feelings, mate” — I dare you.

So is it essential viewing? Not yet. But a fun watch alongside the kids or just your own inner child? Absolutely. I’m keen to see what new Kiwi-ism is injected into a galaxy far, far away tomorrow.

■ The first three episodes of The Book of Boba Fett are now streaming on Disney+, with new episodes each Wednesday. 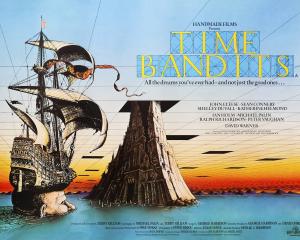 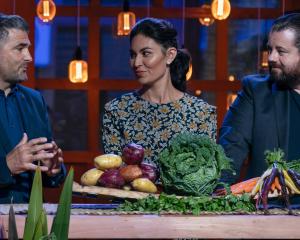 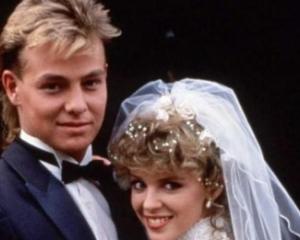 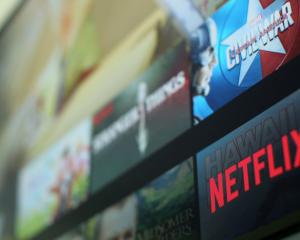 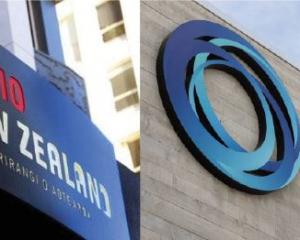 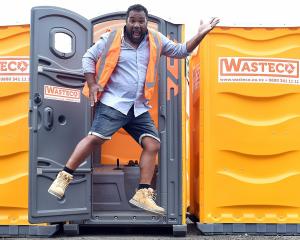 Getting the Hollywood treatment in Dunedin 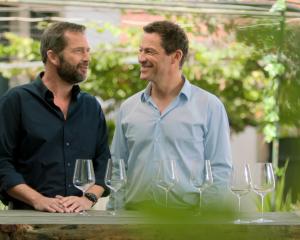 Sit back and taste the wine 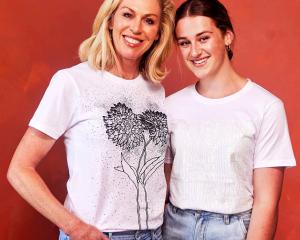