WARNING GRAPHIC CONTENT: Paul's mother had died when a man offered to help his father out. The man had cool space invader games and slot car sets. But he also sexually molested Paul.

Many in the township knew the man had been "done for girls" previously, and then they found out about Paul and the others.

Paul said knowing members of the community knew about his abuser's past made him "kind of angry".

But out of a desire not to hold on to that anger, he told himself the community did what it thought was right at the time.

His abuse started after his mother died, aged 42, of a brain aneurysm when he was six-years-old.

"I went to school one day and came back and there were a whole lot of cars parked outside the house."

His father was left to raise him alone and accepted help from a neighbour up the road, who turned out to be Paul's abuser.

"I really enjoyed going up there as a kid ... he had space invader games, big giant slot car sets, all that stuff.

"But he also sexually molested me.

"I remember feeling sick when it was happening."

He did not know whether it was wrong at the time.

"The only thing I knew that didn't feel right was being threatened [and told] 'if you tell anybody you won't be able to see your dad any more."

Given he had already lost his mother this threat really hit home.

He knew his abuser had other victims because he was there when it happened.

He had invited his friends along out of a desire to "fit in".

Rather than directing his anger at his abuser, his hate turned inwards.

"I've never hated the man, because all my hate was aimed at myself."

The "only way" he knew how to cope was resorting to self-harm - hitting himself and bashing his head against the wall.

'I've put her through hell'

For years he did not believe he had an anger problem because he was not physically violent.

"But, man, I could hit walls, and I could rip the shit out of people with my voice."

His trauma and anger began affecting his marriage.

"I've put her through hell because I've been an angry person and she didn't deserve that."

He owned his poor behaviour now.

"She stayed by my side and I'm so blown away by that.

He said his wife had seen the good in him even when he could not.

It forced him to change careers, but also started his path to healing after deciding to study social work.

After a "meltdown" he started to confront his past and started on a "path to happiness".

"I want to share where I've been, to say to other men it's OK to speak about this.

Paul spoke to CTV as part of its Challenge the Silence series. One in six boys will be sexually abused before they are 18.  In this video series, 10 men have told their stories. All grew up believing they were the only ones it had happened to. Now they want other victims to know they are not alone and, if they are ready, help is there for them. 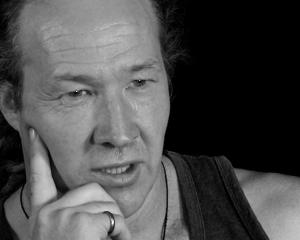 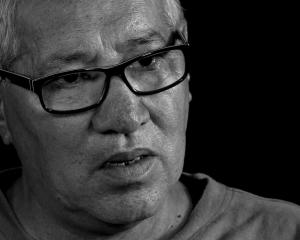 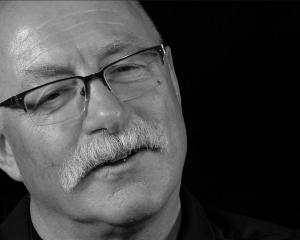 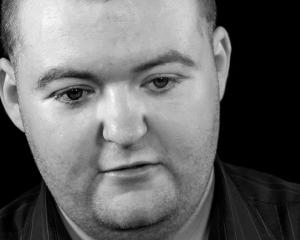 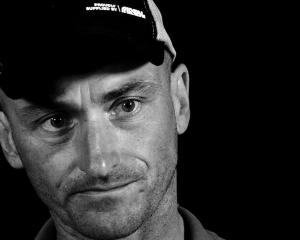 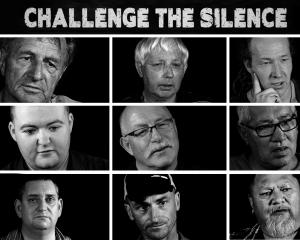 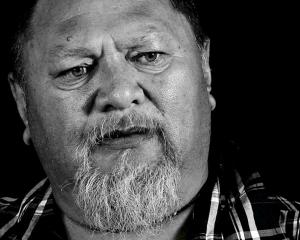 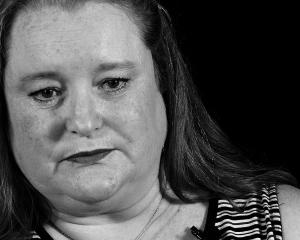 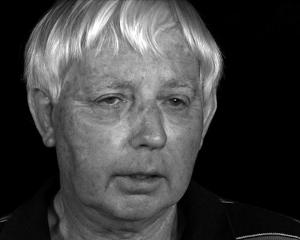