Dunstan Hospital management is considering making a submission regarding a proposed sewerage and wastewater pumping station about 200m from the hospital’s doorstep.

Central Otago Health Services chief executive Dr Kathy de Luc said the the issue needed to be considered by the hospital’s board.

"The hospital needs to thoroughly look at the proposal and its implications on hospital operations and a submission could be made on that basis."

The Otago Daily Times understands the hospital’s board met on Tuesday to discuss the proposed site.

The hospital is owned by the Southern District Health Board and operated by Central Otago Health Services.

The Southern District Health Board is yet to weigh in on the debate but should the hospital be opposed, it would join a chorus of disapproval led by the Dunstan Golf Club and Clyde residents.

The number of Clyde residents who have signed a petition against the siting of the pumping station was "approaching 400" Dunstan Golf Club immediate past president Jim Page said yesterday.

The council and the Vincent Community Board plan to reclassify about 1ha of Clyde Reserve land as the preferred location for a pumping station for Clyde’s sewerage and wastewater system.

The Vincent Community Board approved the proposed location in July, which triggered the council’s proposed reclassification of the site. Seeking public feedback on the proposal to reclassify the site is the next step in the process.

The submission period ends on March 20.

"Council has other pumping stations in urban areas that have no negative impacts for the local community," he said. 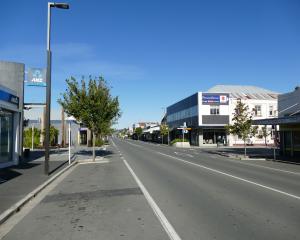 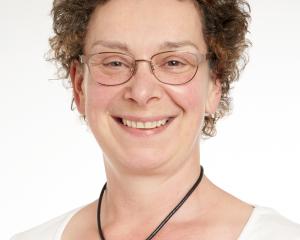 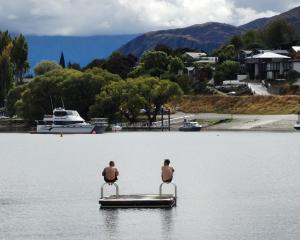