In recent times, insects have become an interesting ingredient for chefs to explore as food alternatives. Today’s 101 recipe is brought to you by bachelor of culinary art student Finn Boyle, who wants to challenge our cultural views of eating insects.

For Boyle, by using insects in our food we can overcome the cultural programming which tells us not to eat bugs and we can begin to embrace a sustainable alternative to conventional animal proteins.

It also turns out  insects provide us with a range of previously unknown  flavours.

*This is made from the liquid that comes from cooked chickpeas or from a tin of chickpeas. Due to its ability to mimic functional properties of egg whites, aquafaba can be used as a direct replacement for egg whites in some recipes. Its composition makes it is especially suitable for use by people with dietary, ethical, or religious reasons to avoid eggs. 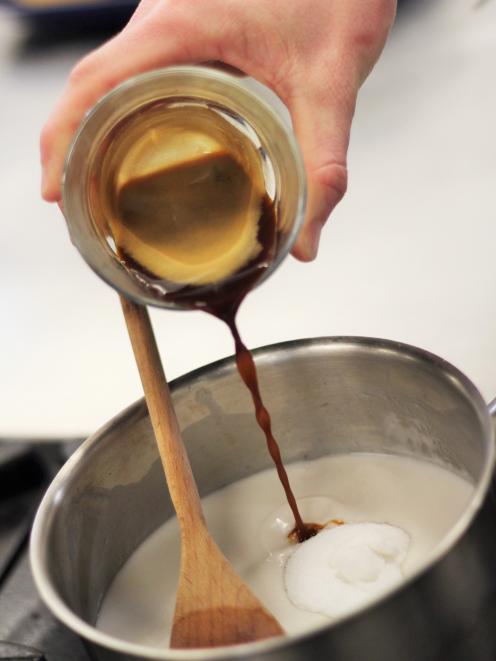 Ice cream
To prepare the ice cream, mix cornflour and a small amount of the coconut cream into a smooth paste.

Combine the rest of the ice cream ingredients except the vanilla in a saucepan on medium heat.

Whisk to combine. When sugar has melted whisk in the cornflour.

Heat to a light boil, stirring constantly. Remove from heat once thickened and add vanilla.

Pour into a flat tray and place in the freezer.

Stir gently every hour until thickened and creamy. Otherwise place into an ice cream maker and churn.

Half an hour before preparing this, make sure you place the locusts in the freezer.

Heat oil in a pan on a medium heat. Add locusts and cook until lightly browned.

Add the rest of the ingredients and cook briefly until sugar melts and coats locusts.

Spread these on to the baking tray and place in oven for 5-10 minutes, until crispy.

Cricket flour cones
While the ice cream is setting, prepare the cones. Preheat the oven to 200degC.

Cream the coconut oil and sugar, then add the vanilla.

Add the flour, cinnamon and cricket flour and mix.

Gently fold into the batter.

Prepare a lined tray to spread 1tbsp of the mix on to it and spread it out into a circle shape that is 2mm thick.

Getting a perfect circle for the cone can be achieved by using a circle template or placing a bowl upside down over the mix and scraping the excess off.

Cook cones in oven for 4 minutes or until bubbling and edges are beginning to brown.

Take out of the oven and allow to cool for less than a minute.

Using a cone mould or a piece of tinfoil that you have moulded into your desired shape, form into cone shape by placing the tip of the mould at the edge of the shape, rolling around to form the seal.

Then hold down on the formed cone for 30 seconds so it will set. Remember when forming the cone to work quickly, as they may crack or split.

Once done place upright on tray to harden.

The locusts in this recipe were provided by Otago Locusts, New Zealand's only food-grade certified locust producer.

The Lemongrass Ants used to finish off the ice cream are wild-harvested by Anteater in Canterbury.

If you would like to request a particular technique we haven't already shown, please let us know. 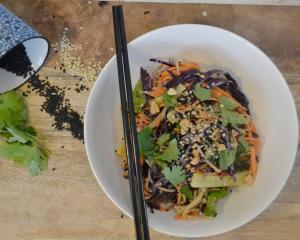 Spicing up your salad life 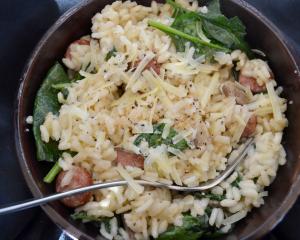 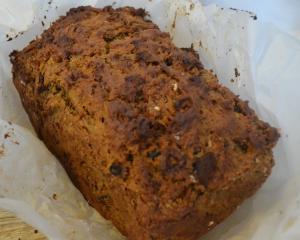 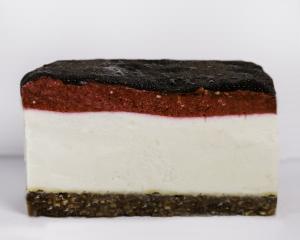 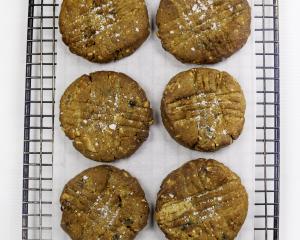 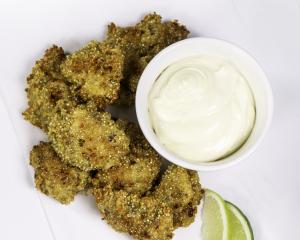 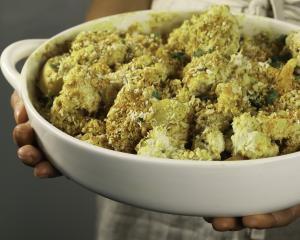 Healthy take on a classic 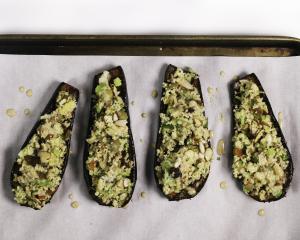 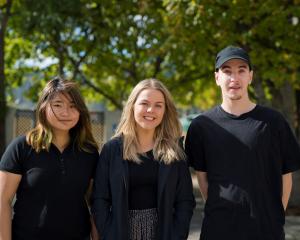 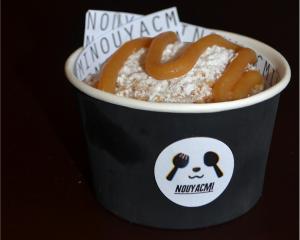 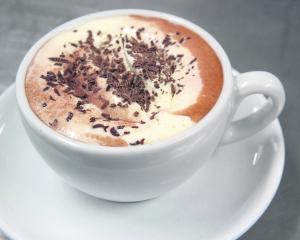 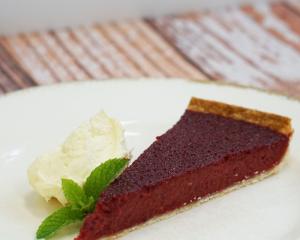