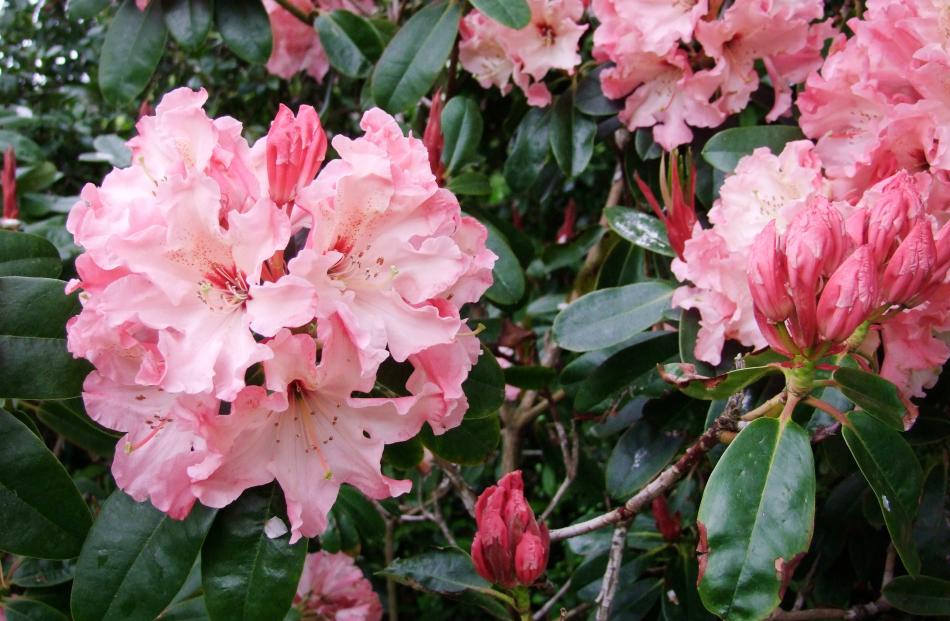 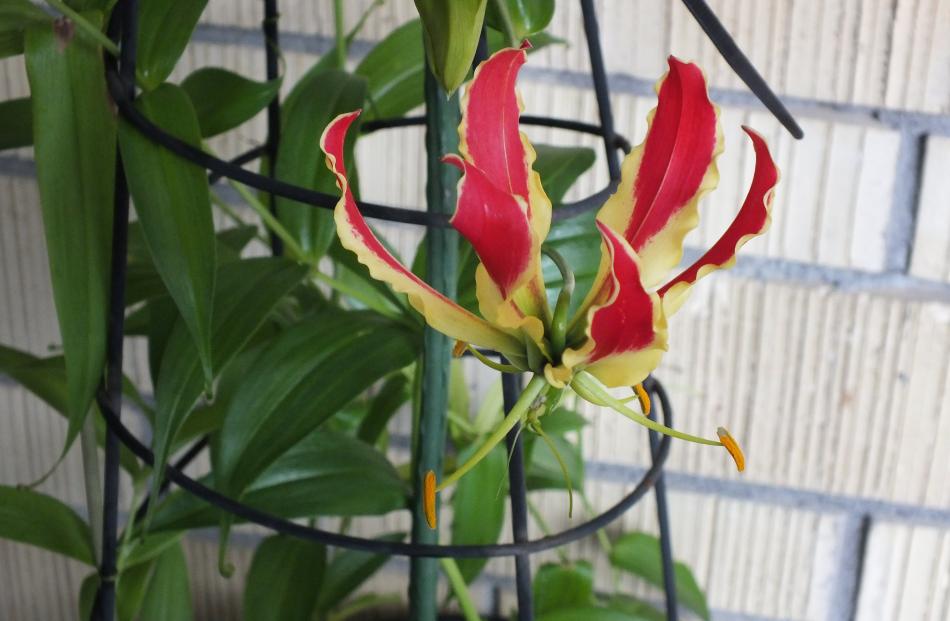 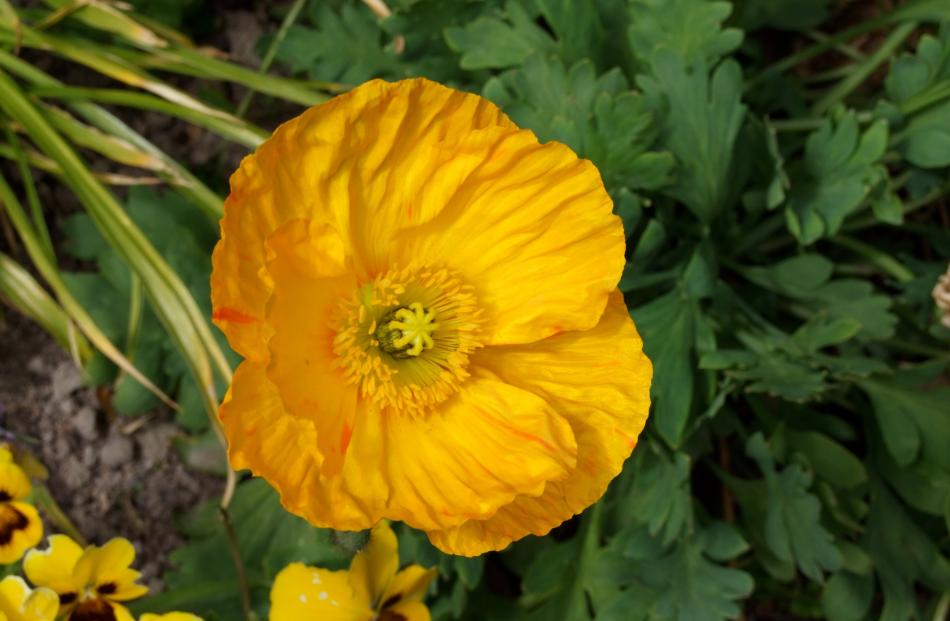 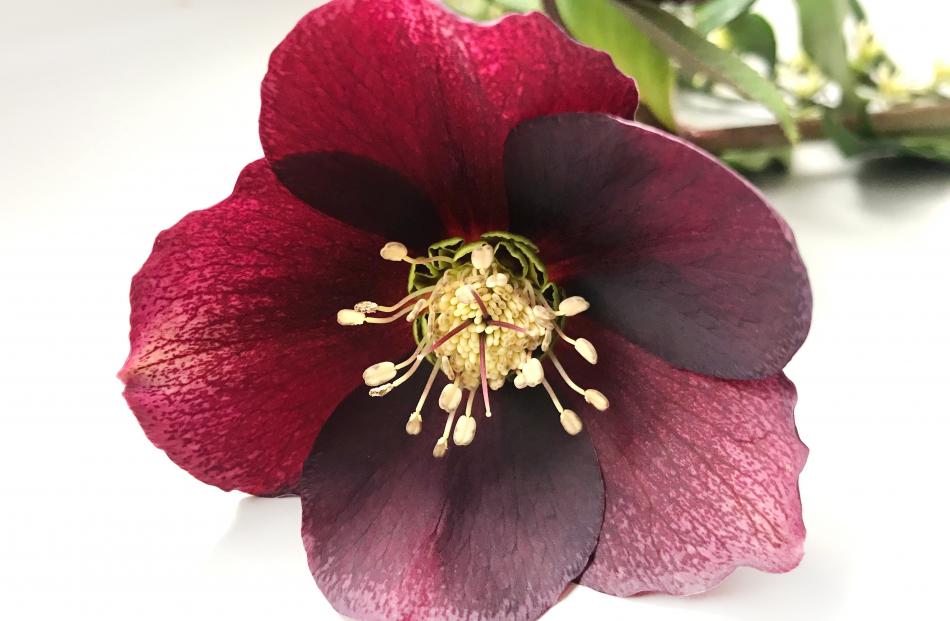 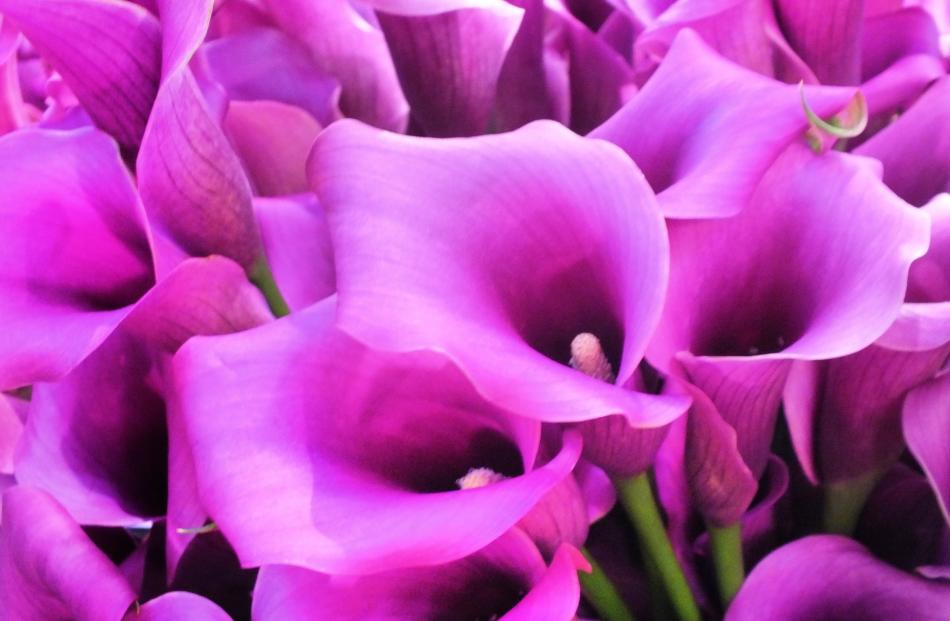 Callas like Captain Samba (pictured) are part of the poisonous Araceae tribe. 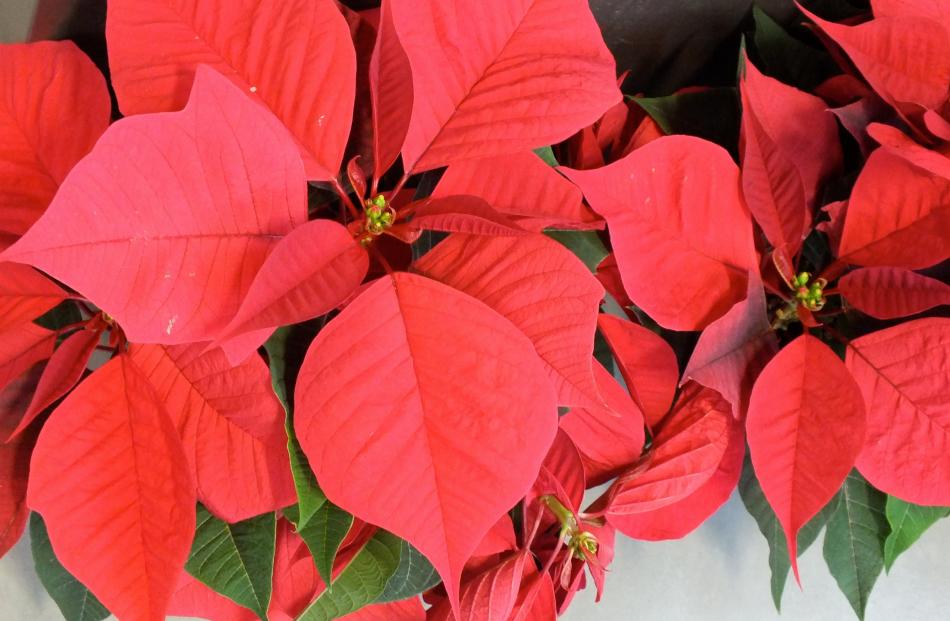 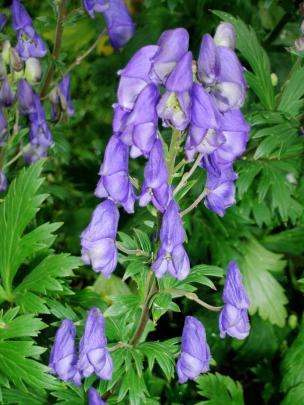 Simply brushing the flowers of monkshood can cause a reaction in susceptible people.

In her third article on poisonous plants, Gillian Vine warns that despite their looks, some attractive garden plants can be harmful.

Some years ago, when edible flowers were all the rage, I was taken to lunch at a posh Auckland restaurant. To my horror, my food was decorated with strands of ivy. When I expressed concern, I was told with a shrug, "No-one has ever complained before."

I doubt that many of us would consider munching on a bit of ivy nor swallow lupin, broom, morning glory or kowhai seed. Nor would we be likely to pop swan plant leaves into a salad, but my Auckland experience underlines the need to have a working knowledge of which common garden plants can be harmful.

The first rule is never fall into the trap of thinking that, just because a bird can take the nectar or a caterpillar eat the foliage, the plant is all right for humans, stock or pets.

For example, swan plants (Asclepias physocarpus) are good news for monarch butterflies, but bad news for people. They are popular with children, who love to watch the caterpillars chomping their way through the leaves before entering the chrysalis stage then emerging and spreading their orange and black wings. Swan plants have a less attractive side, though, as every part — even the seed "bladders" — are chock-full of milky latex, which is toxic to people. For the caterpillars, their swan-plant diet is a useful defence mechanism that makes them poisonous to birds. 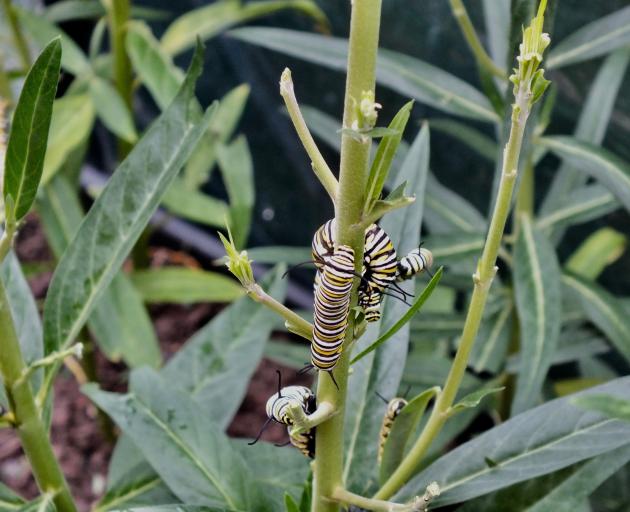 Monarch butterfly caterpillars are immune to swan plants’ poisons.
Wear gloves when handling swan plants, a rule that goes for other plants that have milky sap, including poinsettia and Iceland poppies, all parts of which are poisonous. Opium poppies are not as toxic but should be treated with caution.

Slimy sap can be a skin irritant, too. Some people, mainly adults, are susceptible to agapanthus; while belladonnas, hippeastrums, amaryllis and nerines have similar effects on the susceptible.

In the shrubbery, rhododendrons and native ngaio are poisonous to stock and to humans, as are all daphnes and the lily of the valley shrub (Pieris). Under these shrubs, winter roses (hellebores) are popular groundcovers, but they are poisonous, too.

Delphiniums and larkspur still have a place in many gardens, and their toxicity seems fairly low. Not so the similar-looking monkshead, all parts of which are so poisonous that it is said brushing against the flowers can enable toxic substances to be absorbed into the skin.

Bright berries are likely to attract children, so don’t leave the scarlet fruit of lily of the valley, daphne, sweet box (Sarcococca ruscifolia) or arum lilies to tempt youngsters. In the vegetable garden, the same goes for asparagus berries.

The black berries of a second sweet box species, S. confusa, are toxic, as are those of ivy, privet, tutsan (Hypericum androsaemum) and St John’s wort (H. perforatum).

Indoors, pot plants may not be as benign as they look. Someone once gave me a gloriosa lily (Gloriosa superba). To my disappointment, it died young but as I’ve since learned that all parts are dangerous, especially the tuberous roots, I’m not tempted to try again.

Nor will I be supplementing my modest houseplant collection with any Dieffenbachia species, for they are among the nastiest "sappy" members of the arum and calla lily (Araceae) clan. The others are less harmful but can make life miserable for anyone who chews a bit.

There are hundreds more garden plants that are not good for humans, but a common-sense approach and some good gardening gloves will help prevent them becoming a problem.